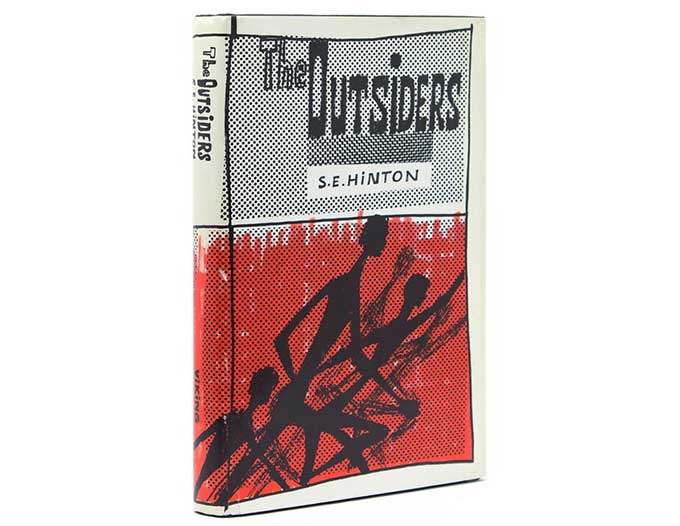 In no particular order, here's my list of the Best YA and YYA Lit of 1967. Happy 50th anniversary!

I was born in 1967! Which might lead you to conclude that I'm biased in favor of Sixties YA and YYA lit like Susan Cooper’s Dark is Rising series, Louise Fitzhugh’s Harriet the Spy, Ursula K. Le Guin’s Earthsea series, Joan Aiken’s Wolves Chronicles, John Christopher’s Tripods and Sword of the Spirits trilogies, Goscinny and Uderzo's Asterix comics, Peter Dickinson’s Changes trilogy, Sid Fleischmann's novels, Tove Jansson's Moomin series, and Lloyd Alexander’s Chronicles of Prydain series — to name just a few of the Sixties (1964–1973) YA and YYA adventures that I grew up reading, and which I've pointed to as evidence that the Sixties were YA and YYA lit's true Golden Age.

However, I'd like to point out that if I were biased, you'd think it would be in favor of the YYA and YA adventures published during my own adolescence — that is, in the Seventies (1974–1983). True, I enjoy everything by Daniel Pinkwater and Ellen Raskin, and I gorged myself on dystopian YA sci-fi from the Seventies — Robert O’Brien’s Z for Zachariah, O.T. Nelson’s The Girl Who Owned a City, Ben Bova’s City of Darkness, Ian Macmillan’s Blakely’s Ark. But just as I find much Fifties YA and YYA lit too cheerful and shallow, I find much Seventies YA and YYA lit too dark, too troubling. YA and YYA lit of the Sixties strikes the perfect balance, I think. Hence: Golden Age.

PS: I didn't discover some Sixties YA and YYA adventures — Hugo Pratt’s Corto Maltese comics, for example, or Roald Dahl’s Charlie and the Chocolate Factory, Ian Fleming’s Chitty-Chitty-Bang-Bang, Alan Garner’s Elidor and The Owl Service, J.P. Martin's Uncle series, R. Macherot’s Sibylline and Chaminou comics, to name just a few — until I was an adult. Which is exactly why I've started writing this series of “Best YYA Lit” posts within HILOBROW's larger Best Adventures series. I'm using it as an excuse to keep researching, reading and re-reading these amazing stories.