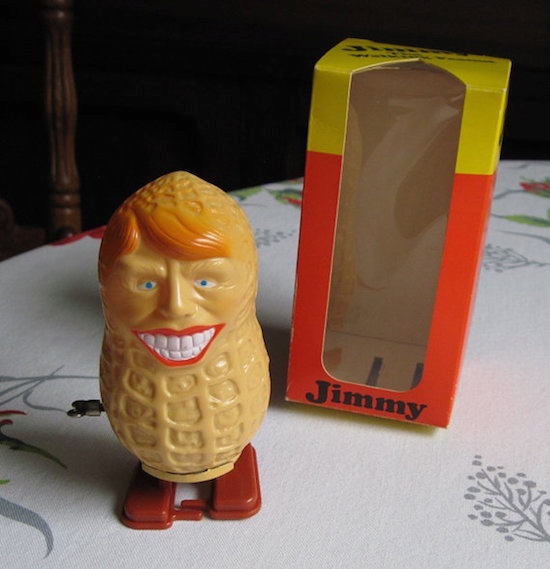 My Significant Objects co-conspirator Joshua Glenn and I have started a new adventure: PROJECT:OBJECT will publish four “themed” volumes of stories-about-objects from an all-star cast of writers. Volume 1, POLITICAL OBJECTS launched today, with stories from Luc Sante, Lydia Millet, and Ben Greenman. This series will continue on HiLobrow through Q1 (with a bunch clustered around Inauguration Day.) Then a new volume with a new theme will launch in April, etc.

The POLITICAL OBJECTS stories are here.

And here’s the once-a-week email newsletter we’ll use to distribute links to new stories in the year ahead.