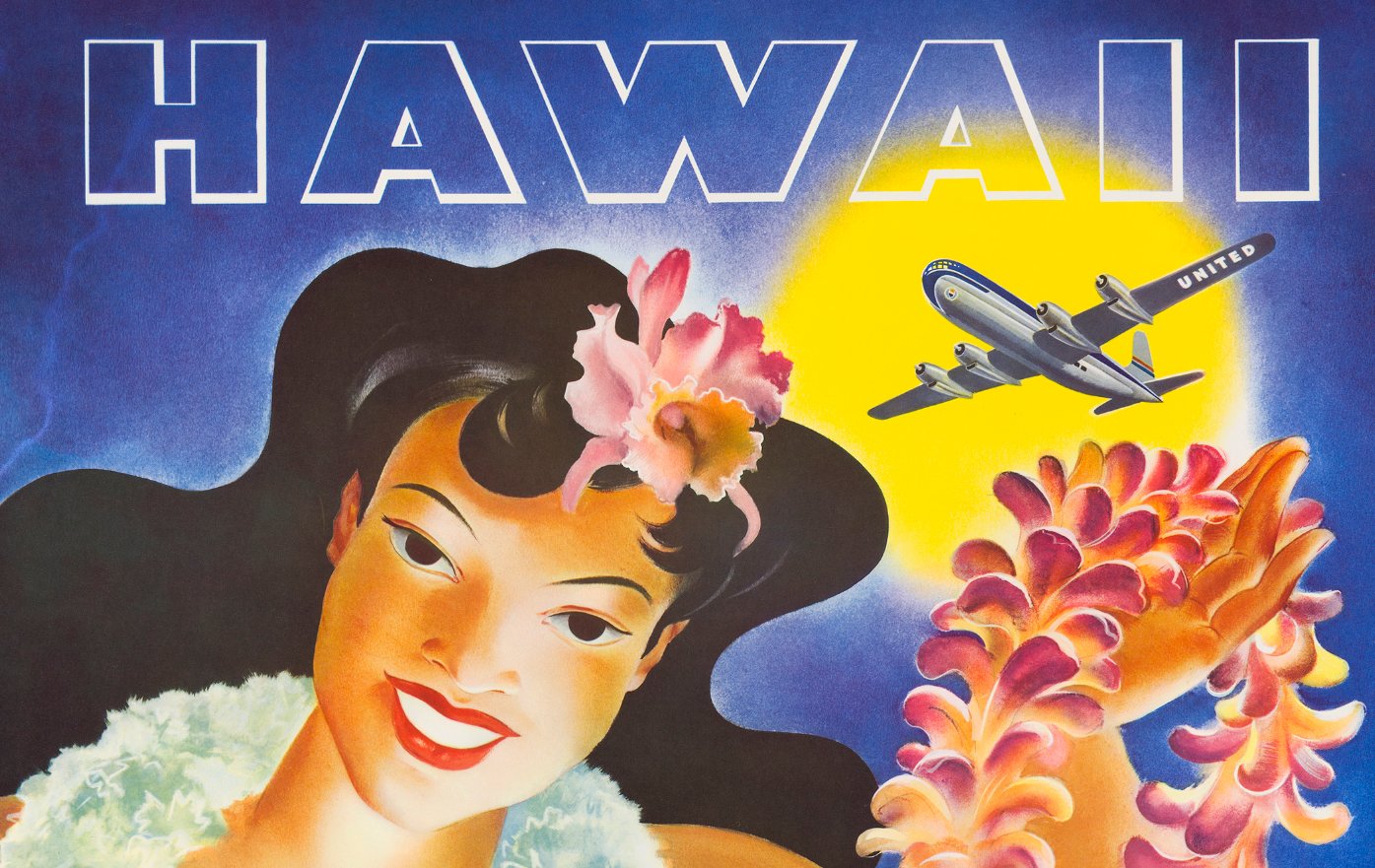 In 2015, Mark Zuckerberg (who insists that privacy is dead) bought 100 acres of land around his vacation home in Hawaii to ensure that no one could get close enough to spy on him.

The Zuckerberg estate on Kauai North Shore engulfs several smaller pieces of land deeded in the 1800s -- kuleana lands that were granted to native Hawaiians. The owners of this land are entitled to easements through Zuckerberg's property, so they can reach their own.

Zuckerberg has filed "quiet title" lawsuits to force the owners of more than 100 of these parcels to sell to him. His lawyer says it's the easiest way to figure out who has title to these family lands so he can make them an offer. Hey, when I want to find out who someone is, I always sue 'em.

The cases target a dozen small plots of so-called "kuleana" lands that are inside the much larger property that Zuckerberg bought on Kauai. Kuleana lands are properties that were granted to native Hawaiians in the mid-1800.

Some of the people who own, or who are believed to own, lands targeted by Zuckerberg's suits are descendants of the original owners of the kuleana land.

One suit, according to the Star-Advertiser, was filed against about 300 people who are descendants of an immigrant Portuguese sugar cane plantation worker who bought four parcels totaling two acres of land in 1894.