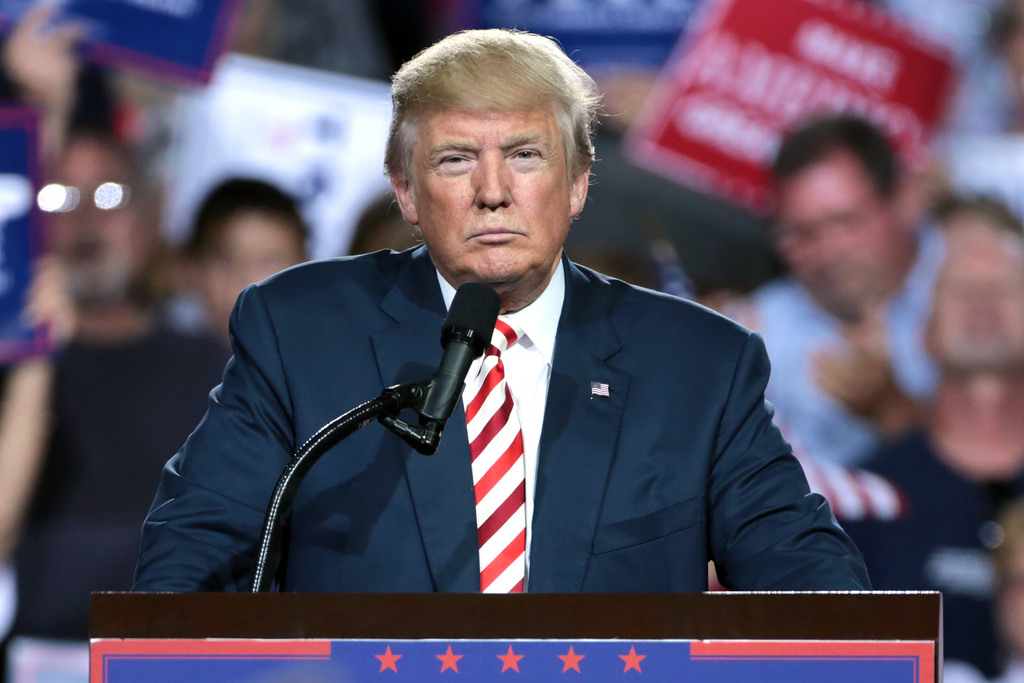 Much has been said of Donald Trump's presidency, which begins today with his sparsely-attended inauguration in Washington, D.C. If there's one thing I found insightful and well-geared to the historical context of the moment, however, it's this thoughtful and ruminative longread from Tom Freeman.