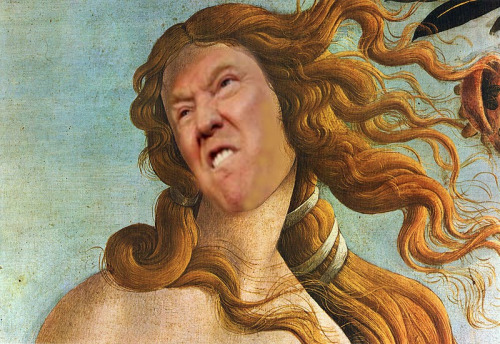 Conservatives often threaten to cut funding for public arts, humanities, and broadcasting, but will Trump actually do it? White House staffers who have seen Trump's proposal say he doesn't like the National Endowment for the Arts, National Endowment for the Humanities, or the Corporation for Public Broadcasting, so he plans to eliminate all three as federal programs.

This is certainly not the first time a repressive regime has used government powers to try to eliminate degenerate art.