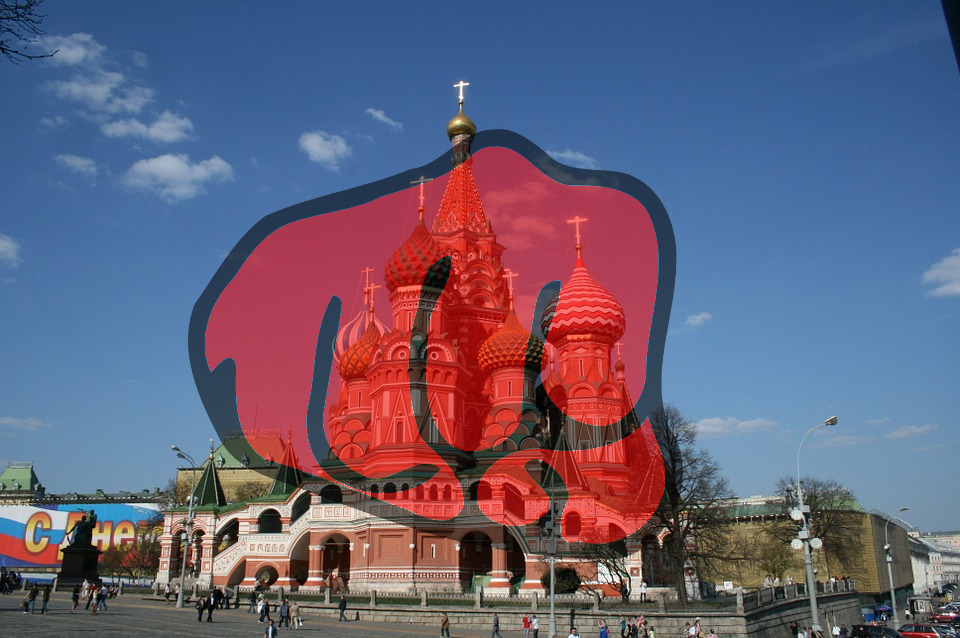 A bill that demotes domestic violence to a civic offense has passed Russia's lower parliamentary chamber, the Duma.

The bill was introduced by MP Yelena Mizulina, an ultra-conservative lawmaker. It permits men to slap their wives and parents to hit their children without facing criminal charges -- at worst, such offenses will now be punished with fines or community service. It passed 358:2.

Maria Mokhova, executive director of the "Sisters" crisis centre for abuse victims, told Reuters: "This law calls for the exoneration of tyrants in the home.

"The message is: 'Let's not punish a person who at home beat up his family, just because he has the right to do that.'"

Official data on domestic violence in Russia is very limited, but estimates based on regional studies suggest that each year 600,000 women face physical and verbal abuse in the home and 14,000 die from injuries inflicted by their husbands or partners.