For the leader of "The Resistance," Chuck Schumer is awfully cooperative 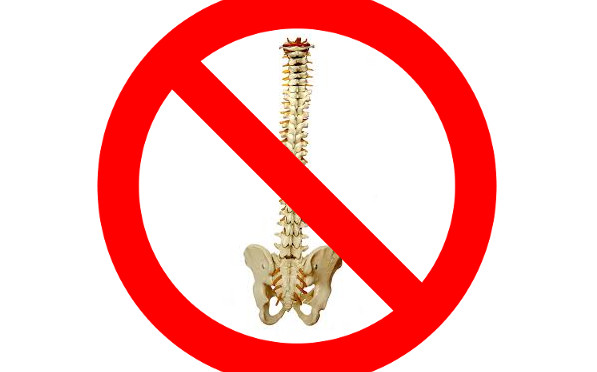 Chuck Schumer is meant to be the leader of the Democratic resistance in the Senate, but he's inaugurated that role by meekly accepting Trump's nominees for CIA Director (avowed torturer Mike Pompeo); Secretary of Defense (General James Mattis, in an office that is required to be held by a civilian); and Secretary of Homeland Security (General John Kelly, who equates questioning any US war with disparaging the soldiers who serve in it).

Any one of these three would be beyond the pale in a "normal" presidency; Schumer helped all three glide through the Senate, even going so far as to attempt to waive the customary vote from the Intelligence Committee for the Pompeo appointment (Wyden, Leahy and Blumenthal made him backtrack on that and allow a minimal, 6-hour questioning session).

That the leader of the Democratic opposition had to be led by the nose to demand a bare minimum of legislative oversight before co-signing on someone who pointedly refused to disavow American torture chambers raises the question: If this is what resistance looks like to Schumer, what distinguishes it from collusion?

Schumer is a notoriously transactional politician, so no doubt he sees some angle in all this collaboration, but it's hard to see what it might be. Are Republicans, who have the numbers to pass all of Trump's nominees without any Democratic help anyway, really going to reward Schumer and Democrats with concessions down the road because they lined up on cabinet appointments?

Is Schumer worried that refusing to give Trump what he wants will hurt Democrats in the coming election? Trump has the lowest poll numbers of any incoming president in the modern era. Millions of Americans all over the country turned out for the largest mass protest in American history the day after he was inaugurated. If ever there was a mandate to refuse to go along, Schumer has it.

Democrats / the resistance / trumpism / uspoli / with dems like this