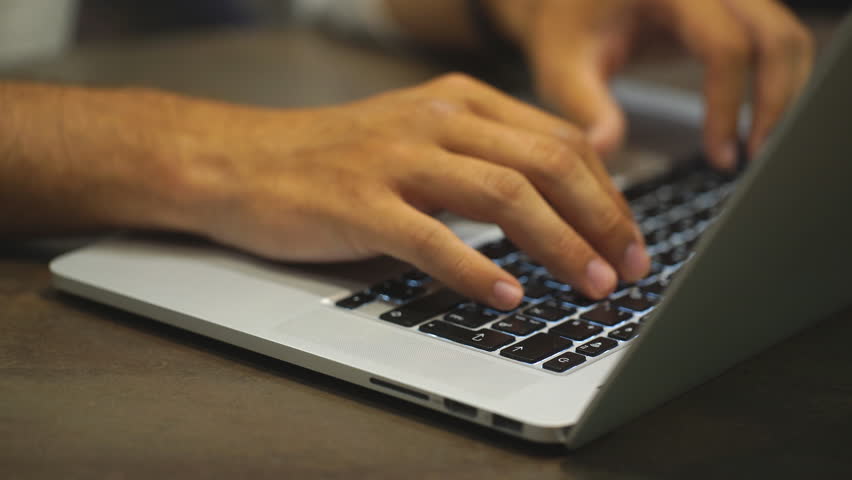 Or perhaps he finally got his emacs the way he likes it. [via]

This CCTV footage shows a man making a phone call on a patio. A printer suddenly falls out of the sky, missing him by inches. He appears unperturbed and continues his call.