#CalExit campaign for California to secede from the USA marches on 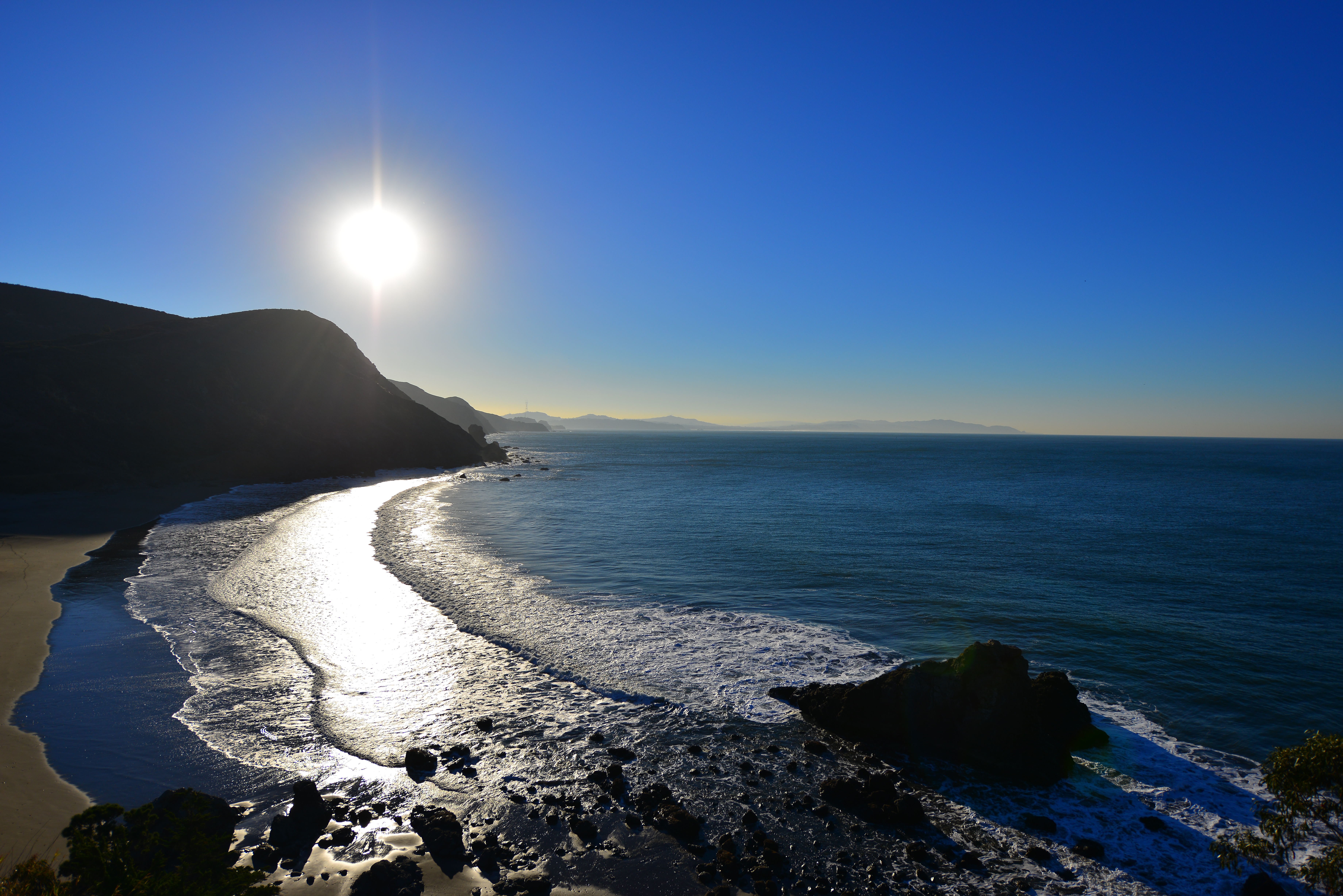 Californians have long been upset to find fewer tax dollars enter their state than leave. It was once a big part of recalling their Governor and installing a Governator. Funding the great and failing center of our country, all while being told you are too "crunchy" and "granola" apparently gets tiresome! Citizens of the Bear Republic are now cleared to seek signatures supporting an amendment to the state constitution. The amendment would remove text both declaring California inseparable from the Union, and respecting the U.S. Constitution as the "supreme law of the land."

600,000 signatures and it goes to a public vote. California knows how to party.

More from the LA Times:

Supporters of the campaign for California to secede from the United States can now begin collecting the hundreds of thousands of signatures they need to get a proposed "Calexit" initiative on the ballot.

If the measure gets on the ballot and gains approval by a majority of voters, it would repeal clauses in the California Constitution stating that the state is an "inseparable part of the United States" and that the U.S. Constitution is the "supreme law of the land," according to the title and summary prepared by the state attorney general's office.

The measure would place another question on the ballot in 2019, asking whether California should become a separate country. If at least half of registered voters participate in that vote, with at least 55% of those voting to approve, the results would be treated as California's declaration of independence.

The current measure's fiscal effect is "dependent on various factors," writes the state's nonpartisan legislative analyst, and if it succeeds would result in "major, but unknown budgetary impacts."

The proposal's backers, known as Yes California, have argued that the state is culturally out of step with the rest of the U.S. and that California pays more money to the federal government than it receives in spending. The election of President Trump has only strengthened their argument, they say.

"California loses [by] being a part of America culturally and financially," said Marcus Ruiz Evans, one of the group's founders. "It could be a nation all its own, everybody knows that. The only question is if they want to break off."

California has such a huge undersupply of housing -- and oversupply of housing speculators -- that affluent homebuyers have effectively rendered the state's major cities unaffordable for all but the very wealthy, even pushing into neighborhoods that were historically undesirable due to poverty, poor housing stock and crime.

The passage of AB1482, which limits annual California rent-increases to 8%, is an important step to solving California's urgent housing crisis, but thanks to lobbyists for the massive private-equity landlord industry, the bill contains a huge loophole: if landlords evict their tenants before January 1, they can effectively escape the bill's strictures.

On Jan 1, 2020, AB1482 comes into effect, capping rents at their rates as of March 15, 2019 plus an above-inflation; in response, the state's greediest landlords are evicting their tenants, either by raising their rents to levels they can't afford to pay between now and Jan 1, forcing them out, or by staging "no […]