California gets ready to punch back 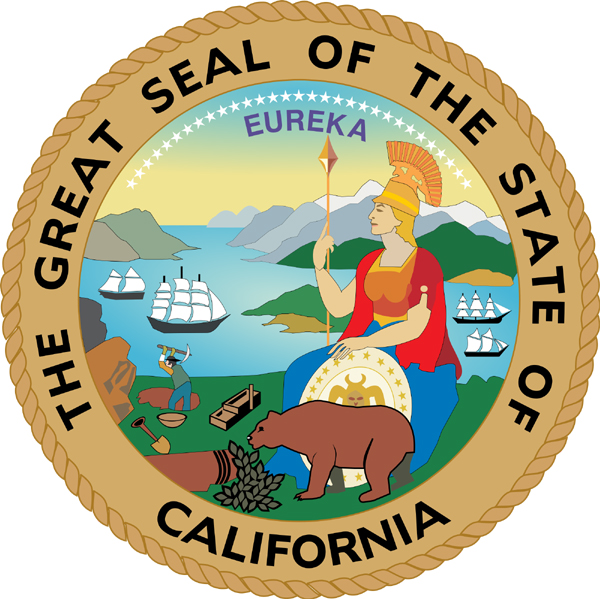 Threats from the Trump administration to withhold federal funds from sanctuary cities have caused California to start looking for methods to not pay taxes to the Federal government.

California's long-time status as a "donor state," one that pays more tax than it receives in federal funding, has been a contentious issue. Teapublicans have also long claimed the government has no right to tax people, anyways, and it'd be super fun to see what they have to say about liberals using their rhetoric against them.

Regardless, it should scare the ill-fitting pants off our illegitimately elected President that the most populous state, contributing the most money to his coffers, has state officials looking for ways to not pay taxes, and a public movement to secede. He may be in a place to push his bigoted and hateful policies forward, but California doesn't want to pay for them.

Officials are looking for money that flows through Sacramento to the federal government that could be used to offset the potential loss of billions of dollars’ worth of federal funds if President Trump makes good on his threat to punish cities and states that don’t cooperate with federal agents’ requests to turn over undocumented immigrants, a senior government source in Sacramento said.

The federal funds pay for a variety of state and local programs from law enforcement to homeless shelters.

“California could very well become an organized non-payer,” said Willie Brown, Jr, a former speaker of the state Assembly in an interview recorded Friday for KPIX 5’s Sunday morning news. “They could recommend non-compliance with the federal tax code.”

California is among a handful of so-called “donor states,” which pay more in taxes to the federal Treasury than they receive in government funding.