A week into the Trump Administration, dystopian books top charts 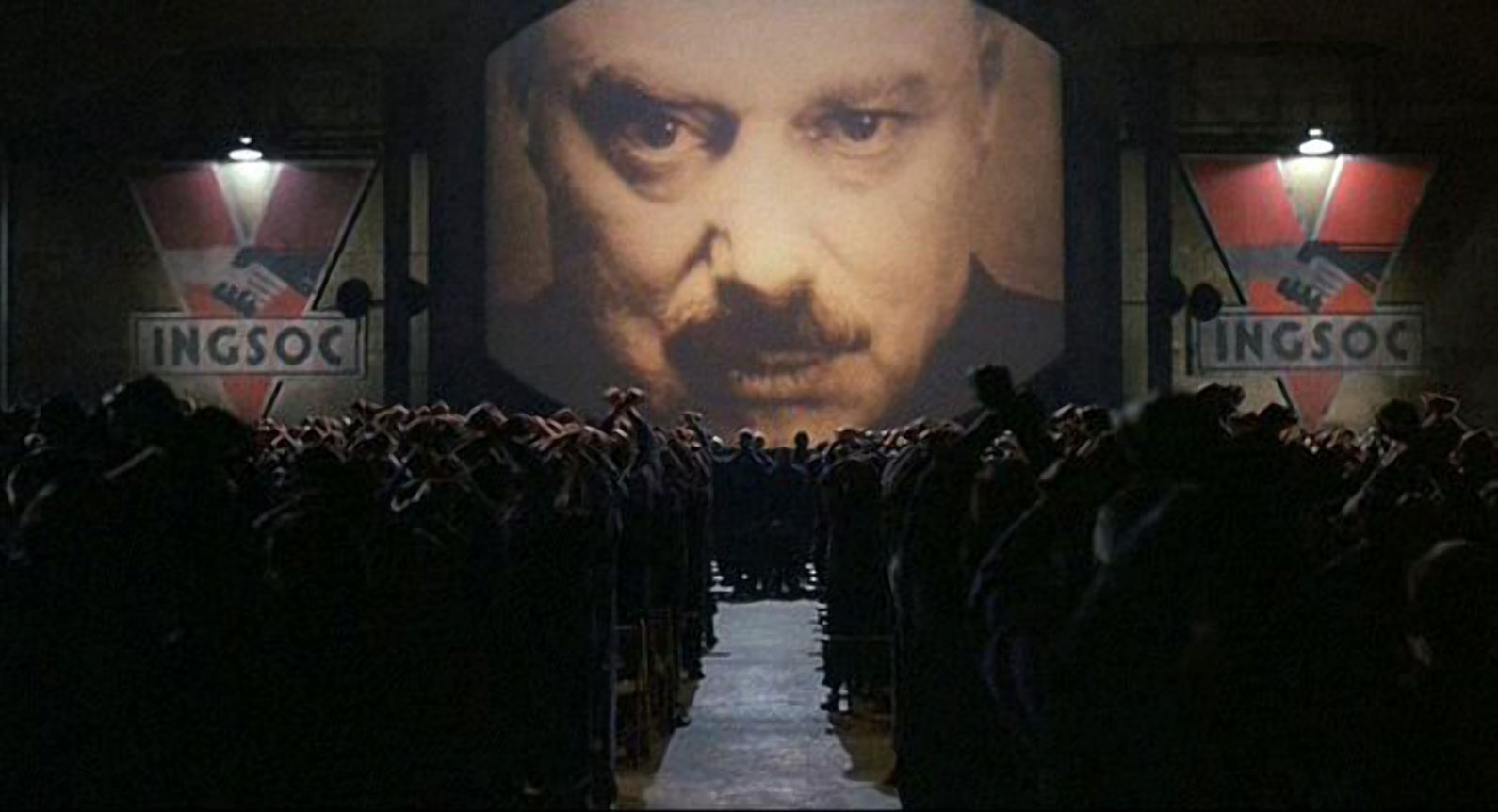 The BBC's Brian Wheeler reports that Nineteen Eighty-Four, George Orwell's classic tale of a fake news editor at a popular British tabloid, has sold out only days into the new administration of President Donald Trump. (It's the #1 book at Amazon, with only used copies in stock; the company promises new Prime-shipped paperbacks in a week. The Blu-Ray of the John Hurt movie's sold out too.)

In the top five is It Can't Happen Here, Sinclair Lewis's classic cautionary tale about the fragility of democracy, which predicts the "chillingly realistic rise of a president who becomes a dictator to save the nation from welfare cheats, sex, crime, and a liberal press."

Also flying high is Aldous Huxley's 1935 novel Brave New World, which imagined a insidiously totalitarian future where prescription medications, relentless entertainment and consumerist excess make violent repression unnecessary, where "slaves ... do not have to be coerced, because they love their servitude."

Ray Bradbury's Fahrenheit 451 sneaks back into the top 50, right behind Trump: The Art of the Deal, a ghostwritten autobiography rumored to have never been read by its ostensible author.

The most dystopian book in the bestseller lists, though, was not included in the BBC's roundup: The Subtle Art of Not Giving A Fuck, by personal development consultant Mark Manson, who has cracked the art of standing out in the crowded self-help genre: "Fuck positivity. Let’s be honest, shit is fucked and we have to live with it."