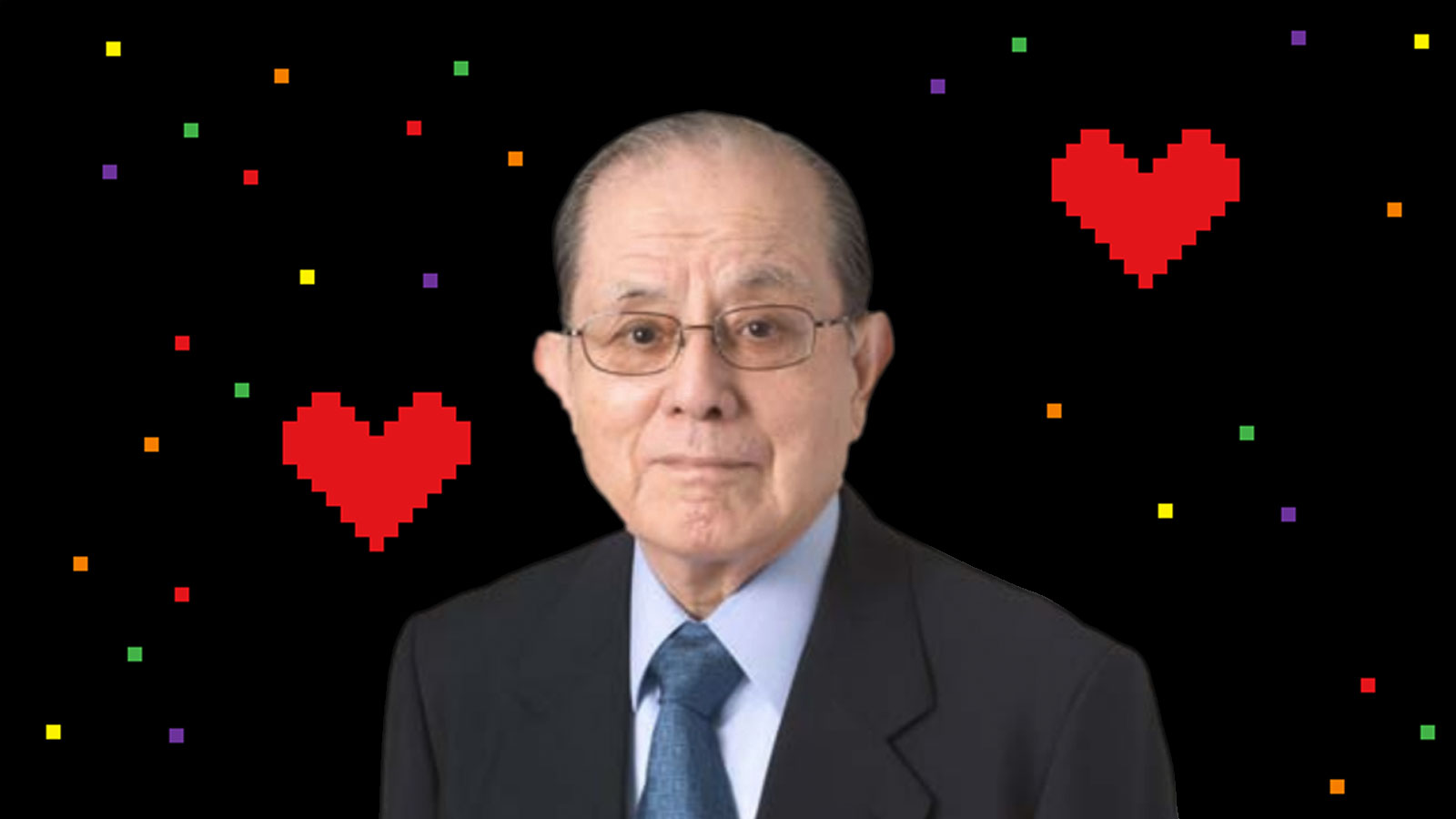 During the decades following World War II, the rooftops of Japanese department stores were home to family friendly rides and carnival-style analogue arcade games. Namco got it start making such amusement machines. In the late 1970s and early 80s, Nakamura’s business took off with arcade hits like Galaxian, Galaga, Pole Position, and Xevious. However, it was Pac-Man that wasn’t only the biggest Namco hit of that era, but also of the most important Japanese video games ever made.

Pac-Man is, according to the Guinness book of World Records, still the most successful coin-op of all time.