20-point guide to defending democracy under a Trump presidency 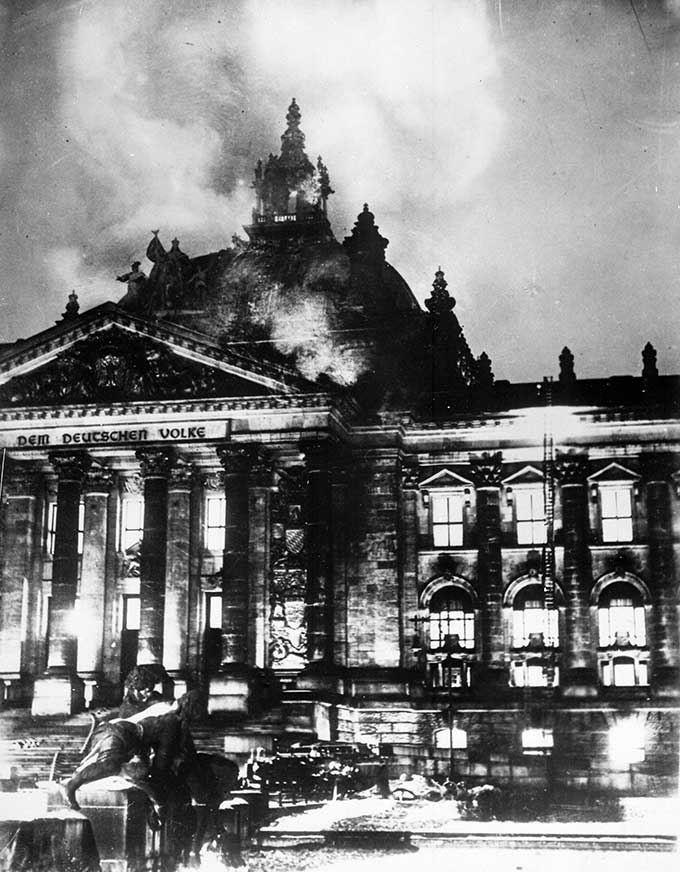 Timothy Snyder is the Housum Professor of History at Yale University and author of Black Earth: The Holocaust as History and Warning. He wrote a 20-point guide to defending democracy under a Trump presidency.

5. Be calm when the unthinkable arrives.

When the terrorist attack comes, remember that all authoritarians at all times either await or plan such events in order to consolidate power. Think of the Reichstag fire. The sudden disaster that requires the end of the balance of power, the end of opposition parties, and so on, is the oldest trick in the Hitlerian book. Don’t fall for it.

Nastier rulers will use what they know about you to push you around. Scrub your computer of malware. Remember that email is skywriting. Consider using alternative forms of the internet, or simply using it less. Have personal exchanges in person. For the same reason, resolve any legal trouble. Authoritarianism works as a blackmail state, looking for the hook on which to hang you. Try not to have too many hooks.

17. Watch out for the paramilitaries.

When the men with guns who have always claimed to be against the system start wearing uniforms and marching around with torches and pictures of a Leader, the end is nigh. When the pro-Leader paramilitary and the official police and military intermingle, the game is over.