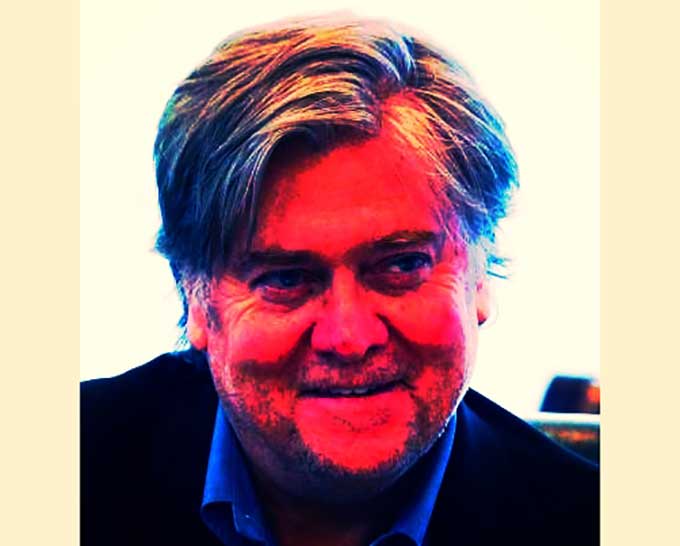 Reuters Editor-in-Chief Steve Adler is proud of the way his news organization is able to provide high-quality, fact-based journalism in oppressive places like Turkey, the Philippines, Egypt, Iraq, Yemen, Thailand, China, Zimbabwe, and Russia, "nations in which we sometimes encounter some combination of censorship, legal prosecution, visa denials, and even physical threats to our journalists." Here's his list of dos and don'ts for staffers:

--Cover what matters in people’s lives and provide them the facts they need to make better decisions.

--Become ever-more resourceful: If one door to information closes, open another one.

--Give up on hand-outs and worry less about official access. They were never all that valuable anyway. Our coverage of Iran has been outstanding, and we have virtually no official access. What we have are sources.

--Get out into the country and learn more about how people live, what they think, what helps and hurts them, and how the government and its actions appear to them, not to us.

--Keep the Thomson Reuters Trust Principles close at hand, remembering that “the integrity, independence and freedom from bias of Reuters shall at all times be fully preserved.”

--Never be intimidated, but:

--Don’t pick unnecessary fights or make the story about us. We may care about the inside baseball but the public generally doesn’t and might not be on our side even if it did.

--Don’t vent publicly about what might be understandable day-to-day frustration. In countless other countries, we keep our own counsel so we can do our reporting without being suspected of personal animus. We need to do that in the U.S., too.

--Don’t take too dark a view of the reporting environment: It’s an opportunity for us to practice the skills we’ve learned in much tougher places around the world and to lead by example – and therefore to provide the freshest, most useful, and most illuminating information and insight of any news organization anywhere.