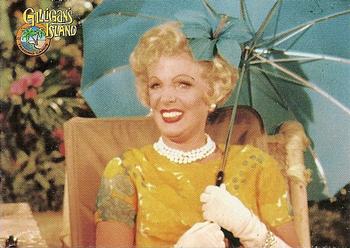 Eli Broad is a billionaire who's made major donations to both the GOP and Democrats to push for charter schools, and his Broad Foundation has spent millions lobbying for public funds to go to private schools ("school choice"); but even he thinks that charter school advocate/ponzi scheme billionaire/Christian warrior/plagiarist/sister of war criminal Erik Prince/latter-day Marie Antoinette/convicted election fraudster, Betsy DeVos is unqualified to serve as Secretary of Education, a role that Donald Trump has selected for her.

Broad sent a letter to Senate Democrats saying so.

"Before Mrs. DeVos's hearing, I had serious concerns about her support for unregulated charter schools and vouchers as well as the potential conflicts of interest she might bring to the job," Broad wrote, adding that after seeing her hearing his concerns were redoubled.

He also called into question DeVos' willingness to work for equality across the nation's schools, saying the country needs an education secretary who will defend "the rights of all students."

Additionally, Broad took issue with DeVos' support for allowing some schools to choose whether they want to be gun-free or not. Broad has worked with the gun control advocacy organization Everytown for Gun Safety, and DeVos pointedly defended her openness to guns in the classroom during her confirmation hearing.