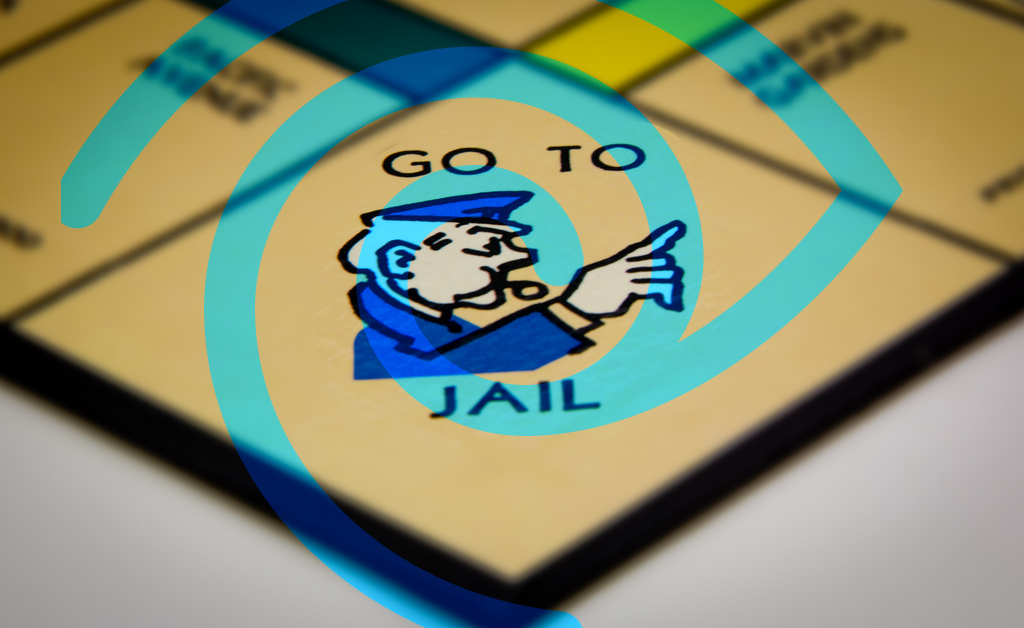 The AG says that Time Warner was able to get away with it in part because there wasn't enough competition in the cable market, so customers often had no choice but to send Time Warner their money, even though they knew they were being ripped off.

A 16-month-long investigation conducted by Schneiderman's office found that Time Warner Cable executives allegedly knew that the hardware devices the company leased to its customers, including "deficient" modems and wireless routers, were incapable of delivering the promised speeds—and yet the company promoted the services anyway.

For example, the investigation found that Time Warner Cable leased wireless routers to over 250,000 subscribers who had been promised speeds of 200 Mbps and 300 Mbps, despite knowing that these routers were incapable of delivering internet speeds faster than 100 Mbps.