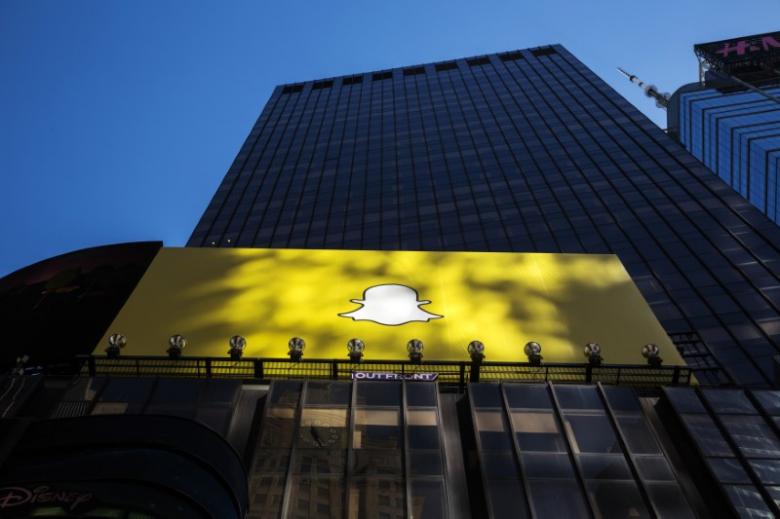 Snap Inc., the parent company behind Snapchat, just filed for an initial public offering. They're the first American social media company to file for IPO so since Twitter did more than three years ago.

The company filed with an initial size of $3 billion, a placeholder amount used to calculate fees that may change. Snap plans to raise as much as $4 billion in the IPO, people familiar with the matter have said, for a market value of as much as $25 billion.