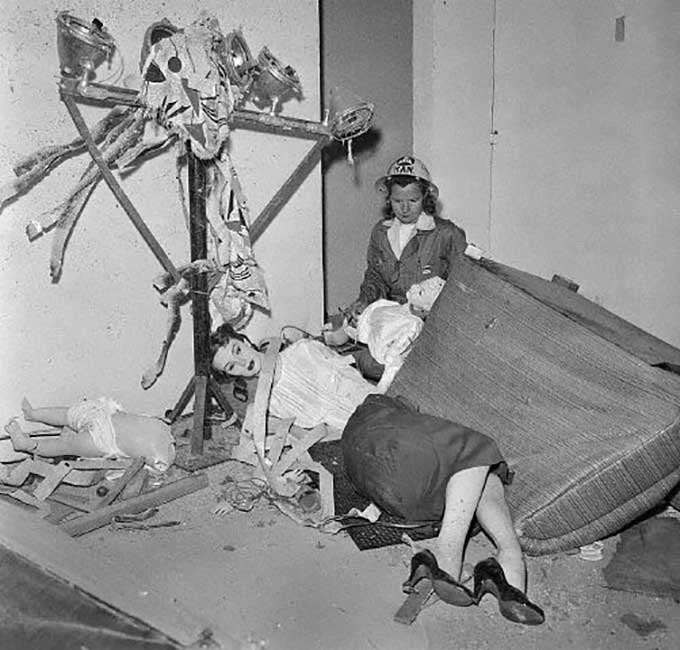 Matt Kiser has started a good newsletter called "What The Fuck Just Happened, Today? Logging the daily shock and awe." He summarizes and links to the major political news events of the day (Trump Picks Neil Gorsuch, A Scalia Clone, For The Supreme Court") and includes a a few items of Lesser Importance (Bannon explained his worldview well before it became official U.S. policy) as well as a section called Tweets to Shake Your Head At (The estimated security cost for Melania living 200 miles away from Trump is double the annual budget for the National Endowment for the Arts.)

Matt Levine’s consistently excellent newsletter for Bloomberg is called Money Stuff, and is typically focused on white collar crime and crime-adjacent behavior. Monday’s edition looks at the New York Times’ article on on the possible existence of Epstein-related incriminating videos, and attempts to explain why the story doesn’t actually allege criminal behavior by the lawyers […]

The excellent first edition of Matthew Braga’s new Secret World newsletter looks at exactly who you’re calling when you use a satellite phone or Garmin emergency beacon to call for help: It turns out that, anytime someone calls 911 on a satellite phone, or presses the SOS button on a dedicated GPS tracker — anywhere […]

I highly recommend McKinley Valentine’s email newsletter, The Whippet. In each issue she presents interesting ideas, art, videos, and articles. Here’s an item from the latest issue (#85): How to survive solitary confinement I like to read things like this, keep it in my pocket, so I worry less about what if it happens. The […]