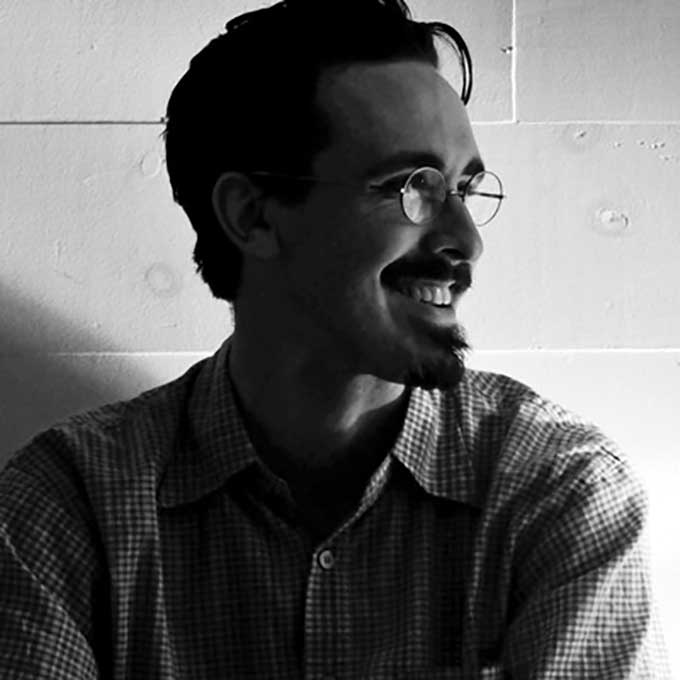 A small secret organization even governs the enormous town green in the center of the city: the Committee of the Proprietors of Common and Undivided Lands at New Haven, a group of five people appointed for life to preserve and maintain the Green. When members die, they are replaced by other people who then serve for life. The Proprietors were formed at the start of the New Haven Colony in the 1600s, and they’re still going strong.

Believing too much in the power of secret societies can be toxic (Protocols of the Elders of Zion, anyone?). From most reports, the Yale secret societies are pretty much just long-standing old-boy networks. But other secret societies really are out to do harm (e.g., the Ku Klux Klan).

When they’re not odious, though, secret societies can be fascinating. We often love to hate them. But sometimes we can’t quite look away. As a journalist in the New Haven area, I can’t look away from the Proprietors, just like I was thrilled when a bar owner invited me into the basement of his building to check out the speakeasy beneath it -- a cavernous ballroom that, in its heyday, had bathrooms, changing rooms, and a barbershop, and tunnels that stretched across downtown.

Alas, since real secret societies are, well, secret, here are some fictional ones that have stayed with me:

It’s not just the snappy suits, the gadgets, or the fact that extraterrestrials are real. It’s the mindset: the ability to accept the full realization of the incredible fragility of existence, and to meet it with equal parts humor and determination. And underneath all of that, there’s the poignant reminder of the alienating cost of all that knowledge. Would you be able to give up everyone you know and love to have the adventure of twelve lifetimes? And would you be able to decide in 24 hours?

The Bookhouse Boys in Twin Peaks

Thanks to rewatching Twin Peaks in anticipation of the Showtime reboot of the series, this small group of benevolent vigilantes is fresh on my mind. That they fight against the forces of darkness and corruption beyond the power of law enforcement is one thing. That half the Bookhouse Boys are police by day is another thing altogether. Maybe the current Bookhouse Boys have our best interests at heart. But the idea of police working outside the law has gotten a lot more complicated in the public imagination since the show aired in the 1990s. You watch it now and think, “is this really such a good idea?” I’d like to think creators Mark Frost and David Lynch wouldn’t have it any other way.

Part of the reason the Washburn Library has stayed with me is that Big Machine is one of my favorite novels of the past couple decades, a book that combines realism and the supernatural to tell the story of a secret war in the United States that revolves around faith and doubt, some sort of coming revolution, and how to survive it all. In the Washburn Library, a team of readers -- the Unlikely Scholars -- are holed up in a compound in Vermont, searching the news all around the country for evidence that the Voice -- an entity that spoke to the library’s founder two centuries ago and led to the library’s creation -- is still speaking. Things in the book only get crazier for there. But with his scholars, combining rigorous discipline and faith in some higher authority, LaValle manages to wrap a lot of potent ideas together to create an organization that you don’t know whether to laugh at, be afraid of, or join.

Stone-cold genius Octavia Butler never did any idea halfway, and Fledgling is no exception. Her vampire novel is interesting for the way it posits an entire society, a worldwide community, a culture, a set of laws, based around vampirism. No recluses in haunted castles, or shut-ins in penthouses, or loners skulking around rainy streets, warehouses, and storm drains here. Butler’s vampires are the people in the apartment building at the end of the cul-de-sac, the cluster of houses at the end of the road, their fingers firmly clutching the fringes of human society they need to survive, while knowing that they always have to stay a step apart, too.

In the end, secret societies have their allure not just because we love to hate them (though we do). In a way, they’re a stand-in for the subcultures that we all belong to in one way or another and that make our lives more interesting. SFF and sports fans, avid readers or musicians -- each group has its own language, its own sense of history and rules, its own ways of getting together. Each takes time and work to break into. But once you do, it can feel like another home, sometimes all the more because your co-workers never know about it.

Brian Francis Slattery is the author of Spaceman Blues, Liberation, Lost Everything, and The Family Hightower. Lost Everything won the Philip K. Dick Award in 2012. He’s the arts and culture editor for the New Haven Independent, an editor for the New Haven Review, and a freelance editor for a few not-so-secret public policy think tanks. He also plays music constantly with a few different groups in a bunch of different genres. He has settled with his family just outside of New Haven and admits that elevation above sea level was one of the factors he took into account. For one week out of every year, he enjoys living completely without electricity. Bookburners, which he wrote with Max Gladstone, Margaret Dunlap, and Mur Lafferty, is available from Saga Press in January.