Behold the horrors of Future CNN 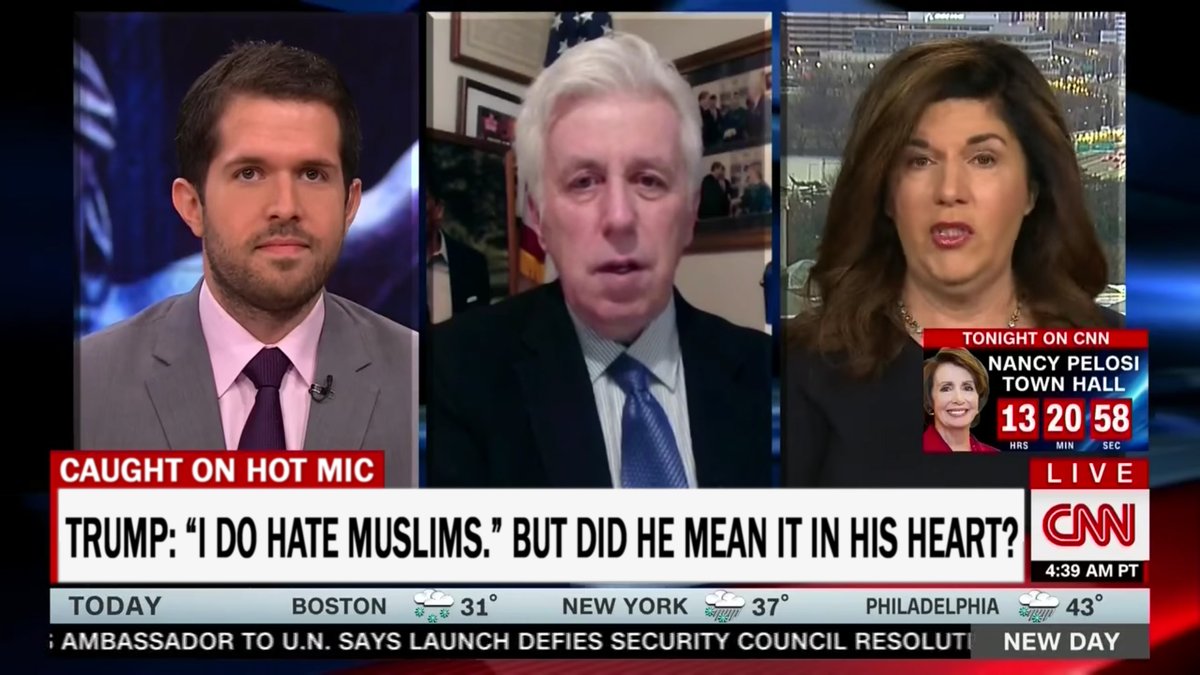 On Twitter, @FutureCNN provides glimpses into the grim future of Trump's america, as depicted as inane CNN roundtables and wry chyron operators.