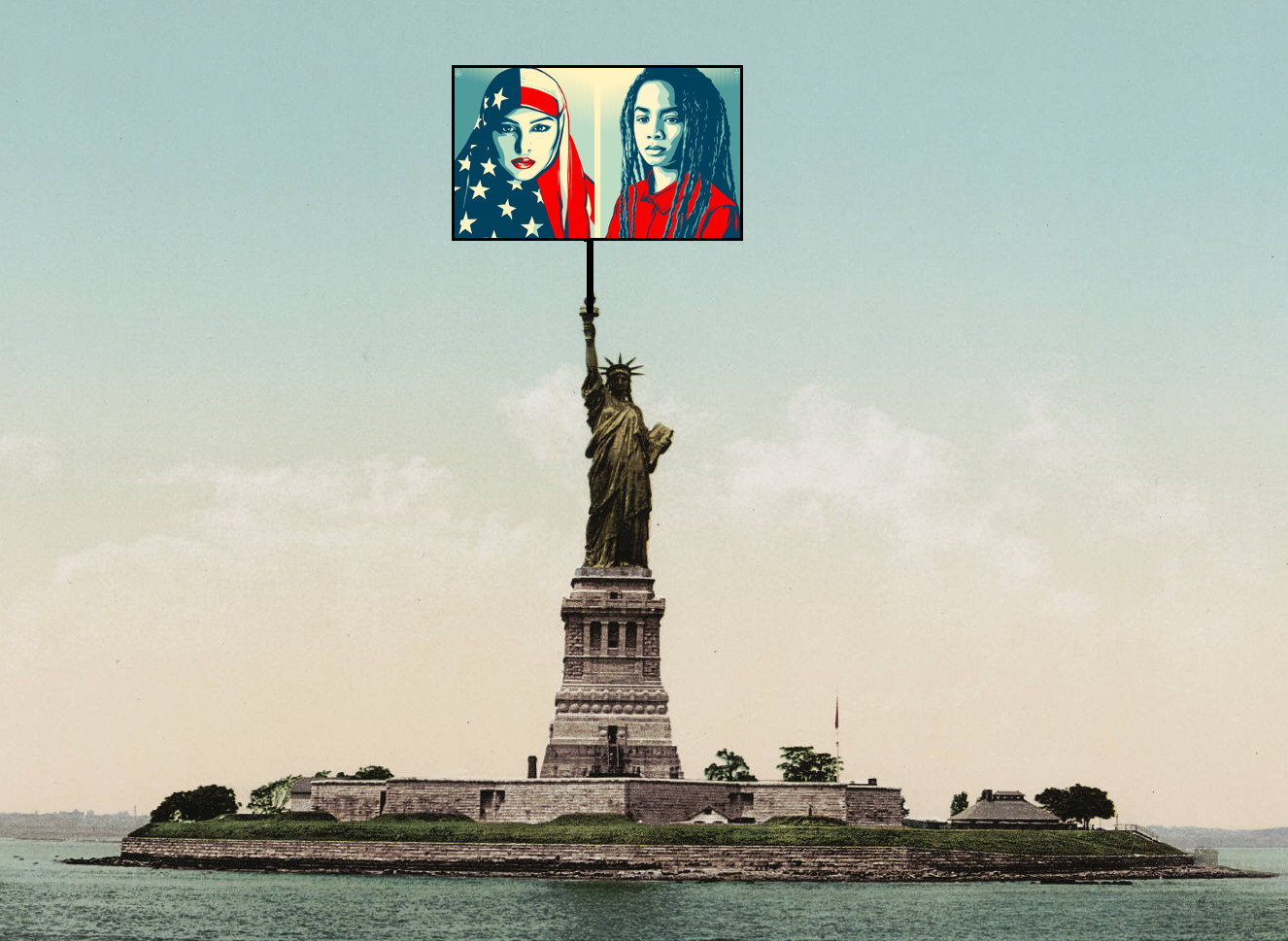 As Mike Masnick points out, the brief is worth a full read (pages 15-37 are the important parts), as it "makes an economic argument, a moral argument and a legal argument all wrapped up in one."

For decades, stable U.S. immigration policy has embodied the principles that we are a people descended from immigrants, that we welcome new immigrants, and that we provide a home for refugees seeking protection. At the same time, America has long recognized the importance of protecting ourselves against those who would do us harm. But it has done so while maintaining our fundamental commitment to welcoming immigrants—through increased background checks and other controls on people seeking to enter our country.

The Order effects a sudden shift in the rules governing entry into the United States, and is inflicting substantial harm on U.S. companies. It hinders the ability of American companies to attract great talent; increases costs imposed on business; makes it more difficult for American firms to compete in the international marketplace; and gives global enterprises a new, significant incentive to build operations— and hire new employees—outside the United States.
The Order violates the immigration laws and the Constitution. In 1965, Congress prohibited discrimination on the basis of national origin precisely so that the Nation could not shut its doors to immigrants based on where they come from. Moreover, any discretion under the immigration laws must be exercised reasonably, and subject to meaningful constraints.