Kellyanne Conway's talked about the "Bowling Green massacre" before 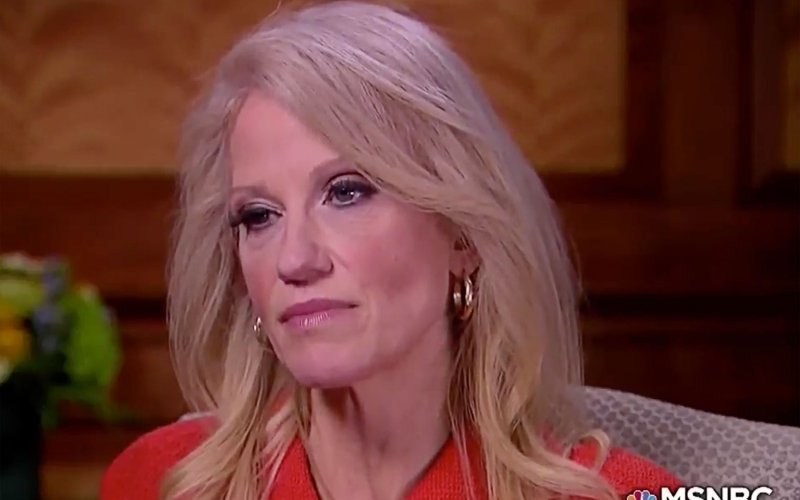 Despite Kellyanne Conway's insistence that she meant to say "Bowling Green plot" when she invented an imaginary terrorist massacre perpetrated by Iraqi refugees (she was trying to justify Donald Trump's illegal, racist Muslim Ban), it turns out that she mentioned the "Bowling Green massacre" on tape in an interview with Cosmo last month.

Kristen Mascia, Cosmo's reporter, didn't use the example, so it passed by -- the reporter "was trying to mow through a list of fact checking and follow-up questions that day and had little time to follow her down her usual rabbit holes."

But in an interview with Cosmopolitan.com conducted by phone days earlier, on Sunday, Jan. 29, Conway used the same phrasing, claiming that President Barack Obama called for a temporary "ban on Iraqi refugees” after the “Bowling Green massacre.” (The quotes did not appear in either of two stories recently published on Cosmopolitan.com.)

"He did, it’s a fact," she said of Obama. "Why did he do that? He did that for exactly the same reasons. He did that because two Iraqi nationals came to this country, joined ISIS, traveled back to the Middle East to get trained and refine their terrorism skills, and come back here, and were the masterminds behind the Bowling Green massacre of taking innocent soldiers' lives away."