Unprecedented: Japan's population has declined by 1 million in 5 years 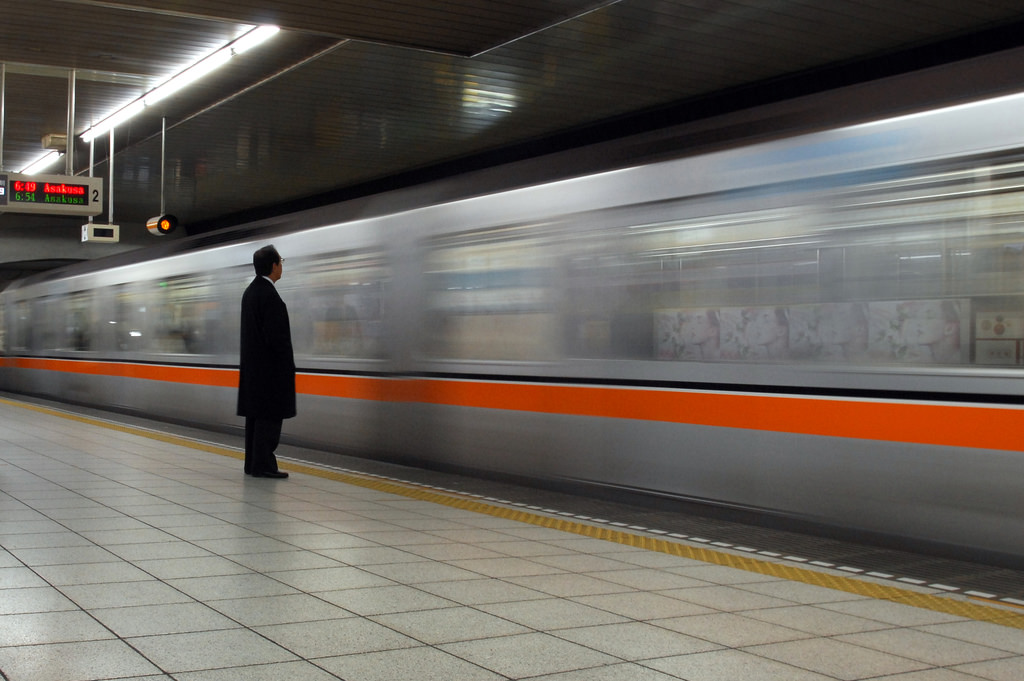 Rich countries have low birthrates (in part because they have more rights for women, and women who can control their bodies and fates choose to have fewer children on average than women who live in poor countries with fewer rights for women); Japan, one of the most xenophobic of all the rich countries, has the killer combination of a near-total ban on immigration from poor countries (where all the young people are) and a high standard of living.

That's some of the subtext of all those "caring robots" we see being demoed by Japanese R&D labs: "We would rather have robots change our parents' diapers than nurses from the Philippines."


The decline in the Japanese population -- a million people over five years -- is the first population decline since Japan began its census in 1920.

Japanese officials, who have trudged down an increasingly nationalistic path in recent years, have touted the country’s homogeneity. Accordingly, immigration has been limited, and the foreign population, as Joshua Keating points out, is only 2 percent.

That isn’t expected to change dramatically soon, either. According to the government, 40 percent of the country will be 65 years or older by the year 2060.