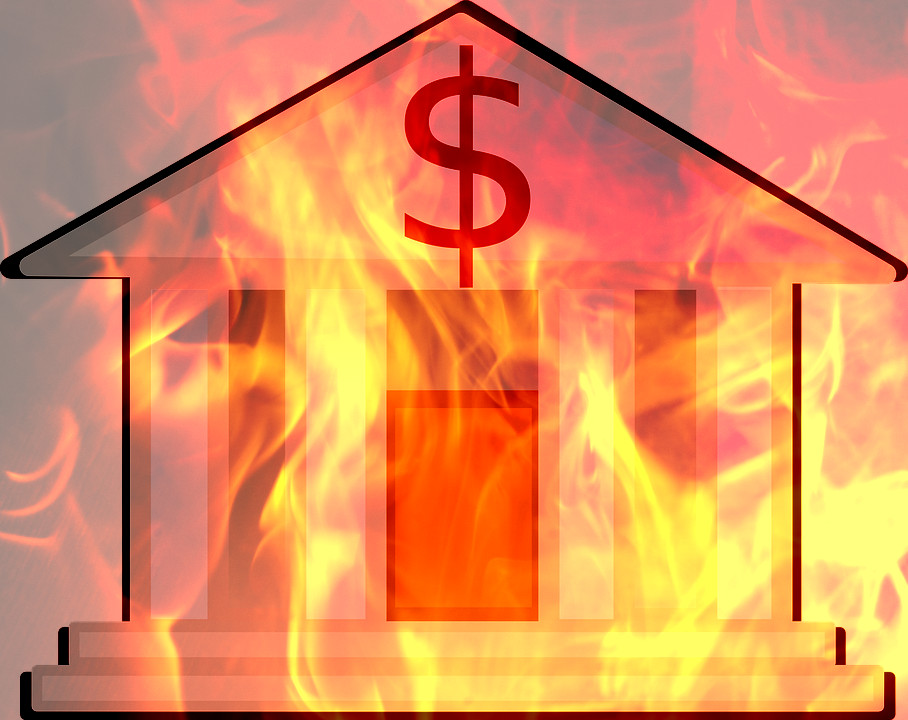 Duqu 2.0 is a strain of clever, nearly undetectable malware, derived from Stuxnet, that stays resident in its hosts' memory without ever writing persistent files to the system's drives.

Kaspersky Lab is about to publish a new report about the prevalence of file-less malware in 140 known banks and other firms in 40 countries -- and since this kind of malware is so hard to detect, Kaspersky estimates that the true infection rate is much higher.

Kaspersky isn't sure how the malware spreads.

The researchers first discovered the malware late last year, when a bank's security team found a copy of Meterpreter—an in-memory component of Metasploit—residing inside the physical memory of a Microsoft domain controller. After conducting a forensic analysis, the researchers found that the Meterpreter code was downloaded and injected into memory using PowerShell commands. The infected machine also used Microsoft's NETSH networking tool to transport data to attacker-controlled servers. To obtain the administrative privileges necessary to do these things, the attackers also relied on Mimikatz. To reduce the evidence left in logs or hard drives, the attackers stashed the PowerShell commands into the Windows registry.

Fortunately, the evidence on the domain controller was intact, presumably because it hadn't been restarted before Kaspersky Lab researchers began their investigation. An analysis of the dumped memory contents and the Windows registries allowed the researchers to restore the Meterpreter and Mimikatz code. The attackers, the researchers later determined, had used the tools to collect passwords of system administrators and for the remote administration of infected host machines.

A rash of invisible, fileless malware is infecting banks around the globe
[Dan Goodin/Ars Technica]