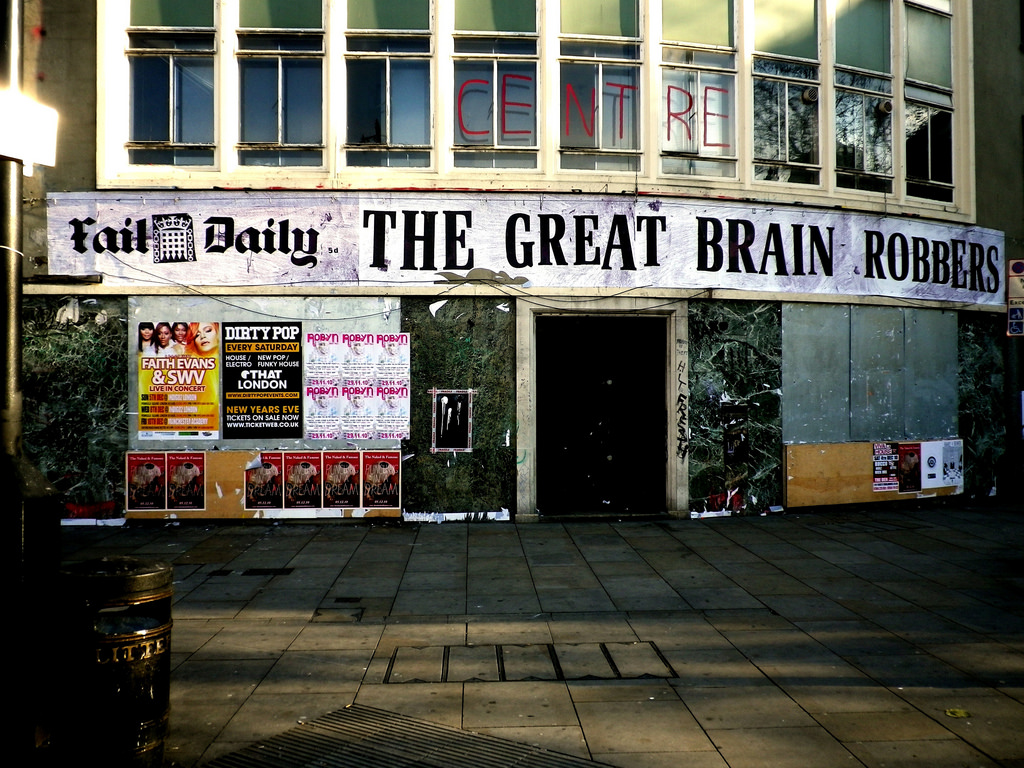 It's a rare disqualification. The vote came after a discussion that began in 2015. The debate ranged over the areas where the Mail might be reliable, and the real issues with new editors attempting to cite the Mail in their contributions to Wikipedia articles.

Summarising the discussion, a Wikipedia editor wrote: “Consensus has determined that the Daily Mail (including its online version dailymail.co.uk) is generally unreliable, and its use as a reference is to be generally prohibited, especially when other more reliable sources exist. As a result, the Daily Mail should not be used for determining notability, nor should it be used as a source in articles. An edit filter should be put in place, going forward to warn editors attempting to use the Daily Mail as a reference.”

The move is likely to stop short of prohibiting linking to the Daily Mail, as there will be instances, such as when a Wikipedia entry is about the newspaper or one of its writers, when the editors believe a link is necessary. Instead a system for flagging any uses of the newspaper as a source will be introduced, asking editors not to use it and find alternatives.

The editors have also asked for volunteers to review about 12,000 links to the Daily Mail already on Wikipedia and replace them with alternative sources wherever possible.