How to fight back against the backfire effect 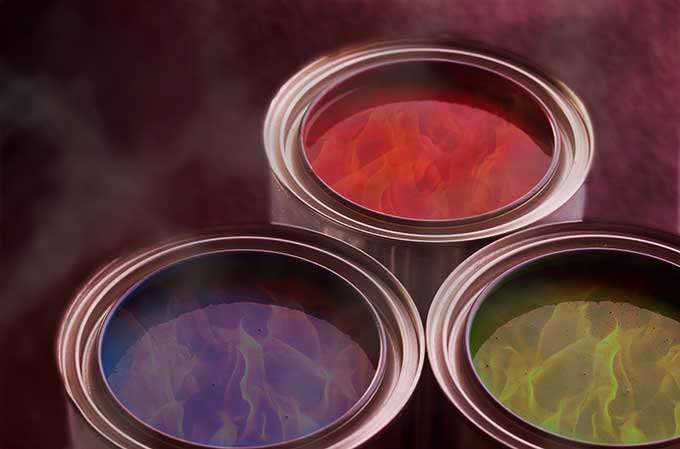 The final show in my three-part series about the pitfalls associated with trying to debunk myths, battle fake news, and correct misinformation is up. In this episode I interview scientists who have great advice on how to both avoid the backfire effect and eventually overcome it.

If you ask a social scientist familiar with motivated reasoning and the backfire effect if there is any hope to ever reach people who refuse to accept facts – is there any chance to change people's minds with evidence, reason, or scientific consensus – they will usually point you to a 2010 paper titled: "The Affective Tipping Point: Do Motivated Reasoners ever 'Get It'?"

Like most of us, political scientists David P. Redlawsk, Andrew J.W. Civettini, and Karen M. Emmerson wondered if, when confronted with challenges to their erroneous beliefs, do the people who resist efforts at correction ever come around, or are we just causing more harm than good by trusting in facts instead of using some time-tested technique from the emotional manipulation toolkit?

To test this, Redlawsk and his team created a mock presidential election in which people would gradually learn more and more terrible things about their preferred virtual candidates from a virtual news media. Unbeknownst to the subjects, the news stories they read included a precise mix of negative information about their chosen candidates so the effect of those messages could be measured as the negativity increased in intensity.

The scientists thought that surely, at some point, after a person had chosen one candidate over another, a constant flow of negative information about that person would persuade them to reconsider their choices. They expected to see the backfire effect at first, of course, but they believed with enough persistence they might also discover its natural limit.

There is no better way to create a website than with Squarespace. Creating your website with Squarespace is a simple, intuitive process. You can add and arrange your content and features with the click of a mouse. Squarespace makes adding a domain to your site simple; if you sign up for a year you'll receive a custom domain for free for a year. Start your free trial today, at Squarespace.com and enter offer code SOSMART to get 10% off your first
purchase.

In this episode of the You Are Not So Smart Podcast, part three of our series on the backfire effect (part one, part two), we sit down with Redlawsk to learn what he discovered when he pushed people's beliefs to the breaking point.

Also in this episode, psychologist Stephan Lewandowsky takes us step-by-step through The Debunking Handbook, a guide he and John Cook wrote for avoiding the backfire effect when confronting vaccine and climate change deniers. Originally meant to be an instruction manual for science communicators, it can be applied to just about any situation where the facts are on your side, yet the people who need to hear them are dead set on keeping belief-threatening ideas out of their heads.

Part One of this Series

Part Two of this Series

"The Affective Tipping Point: Do Motivated Reasoners Ever "Get It"?"

Music in this episode donated by: Mogwai