"I’ll never bring my phone on an international flight again. Neither should you." 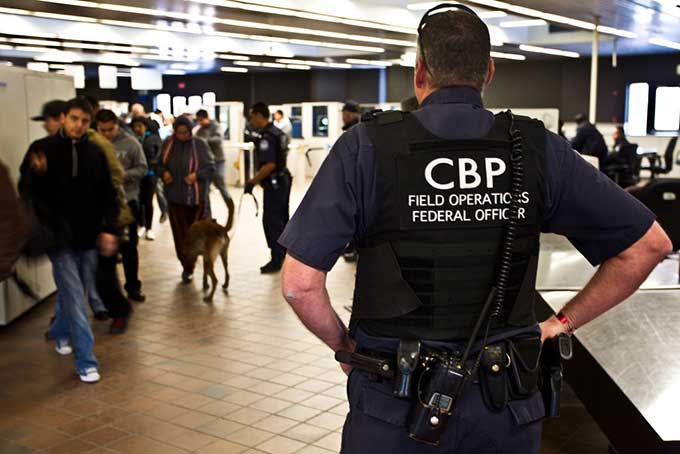 Quincy Larson asks you to image "What’s the worst thing that could happen if the Customs and Border Patrol succeed in getting ahold of your unlocked phone?"

Think of all of the people you’ve ever called or emailed, and all the people you’re connected with on Facebook and LinkedIn. What are the chances that one of them has committed a serious crime, or will do so in the future?

Have you ever taken a photo at a protest, bought a controversial book on Amazon, or vented about an encounter with a police officer to a loved one? That information is now part of your permanent record, and could be dragged out as evidence against you if you ever end up in court.

There’s a movement within government to make all data from all departments available to all staff at a local, state, and federal level. The more places your data ends up, the larger a hacker’s “attack surface” is — that is, the more vulnerable your data is. A security breach in a single police station in the middle of nowhere could result in your data ending up in the hands of hackers — and potentially used against you from the shadows — for the rest of your life.

Quincy's recommendation: "When you travel internationally, you should leave your mobile phone and laptop at home. You can rent phones at most international airports that include data plans."