U.S. spies are withholding intelligence from Donald Trump, who has none 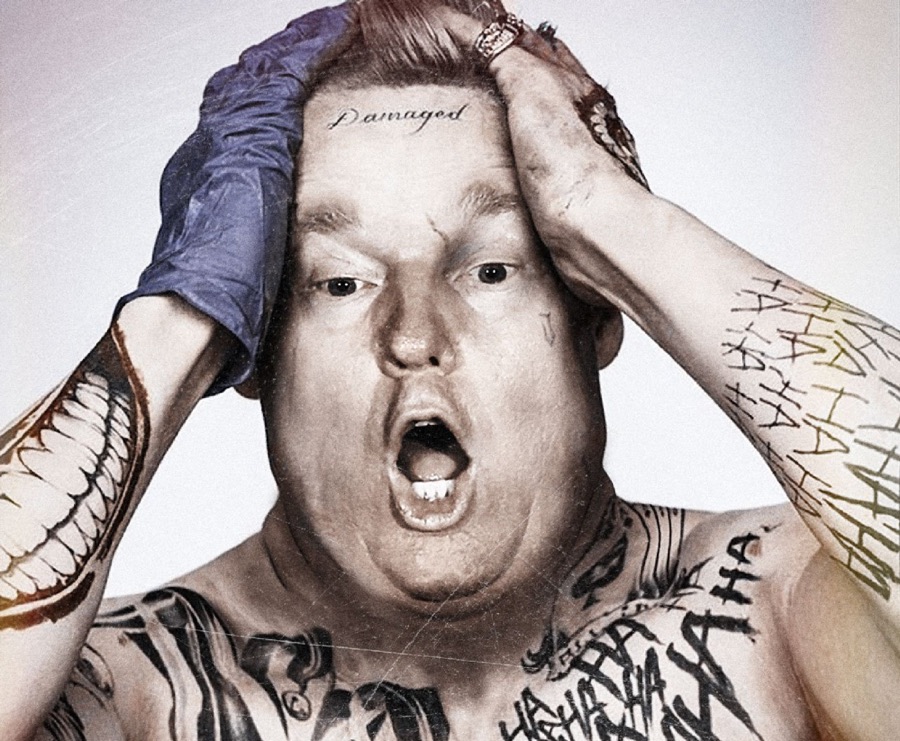 Capping off Donald J. Trump's No Good Very Bad Horrible Day today, the Wall Street Journal reports that senior U.S. intelligence officials are deliberately withholding sensitive information from the President because they don't trust him. Today's report cites sources inside the White House, and underscores the deep mistrust between career spies and the imploding kakistocracy.

“It wasn’t clear Wednesday how many times officials have held back information from Mr. Trump,” reports WSJ.

How does Trump's camp respond? As they always do, with denial.

A White House official told the Wall Street Journal, “There is nothing that leads us to believe that this is an accurate account of what is actually happening.”

On @CNN, @realJeffreyLord raised the possibility that Trump's own phones are being tapped by the intel community.

U.S. intelligence officials have withheld sensitive intelligence from President Donald Trump because they are concerned it could be leaked or compromised, according to current and former officials familiar with the matter.

The officials’ decision to keep information from Mr. Trump underscores the deep mistrust that has developed between the intelligence community and the president over his team’s contacts with the Russian government, as well as the enmity he has shown toward U.S. spy agencies. On Wednesday, Mr. Trump accused the agencies of leaking information to undermine him.

This could very well be the fallout from Trump repeatedly accusing the Intel comm. of leaking info to undermine him https://t.co/o74CxWdSDG pic.twitter.com/zBMuqaXbtV

Intel officials say they withhold intel from Trump. This is the important part https://t.co/YH33n5UYre pic.twitter.com/viGI3396CI