Camera lens made from 32,000 drinking straws 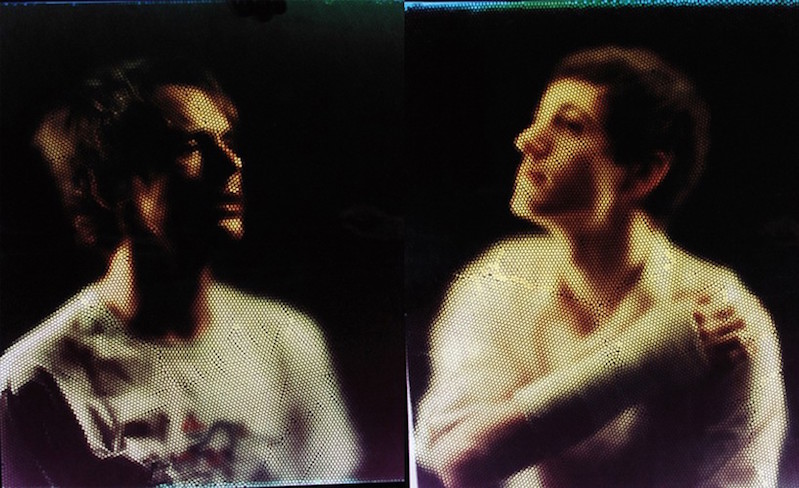 Mich Farrell and Cliff Haynes created a camera from drinking straws that effectively works as 32,000 pinhole cameras, creating an analog version of pixellation, but with circular pixels.

Haynes explains that the straws have a ‘raw’ f stop, where a 254mm long, 22mm wide straw gives an aperture of about f127, which they used as a starting point for exposure. each straw has its own density and hue, and the analogue creation gives a straight indexical rendering of whatever is placed directly in front of it. The resulting images take on a dotted, fragmented effect, similar to low-resolution television displays from the past. the pictures have no depth of field, meaning the lit subject recedes into the background. in an age of high-res cameras and HD screens, the images are a direct juxtaposition to the media that surrounds us. haynes elaborates, explaining that their work serves as a reminder of just how transitory perception is.