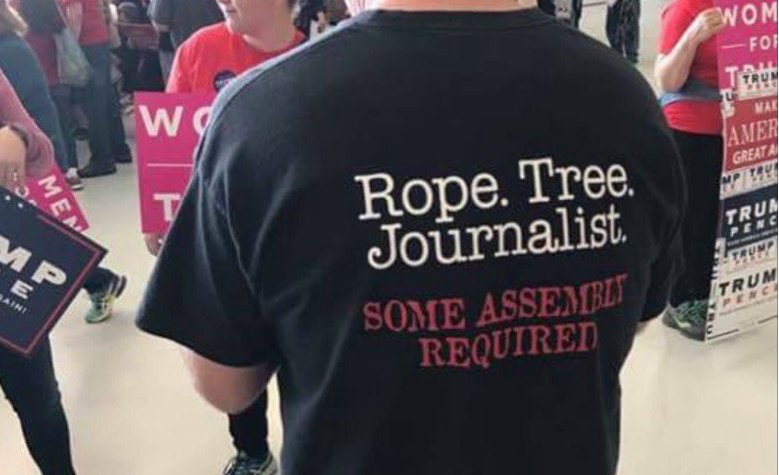 These t-shirts were sold at 45's rally. pic.twitter.com/5aa2kZHym4