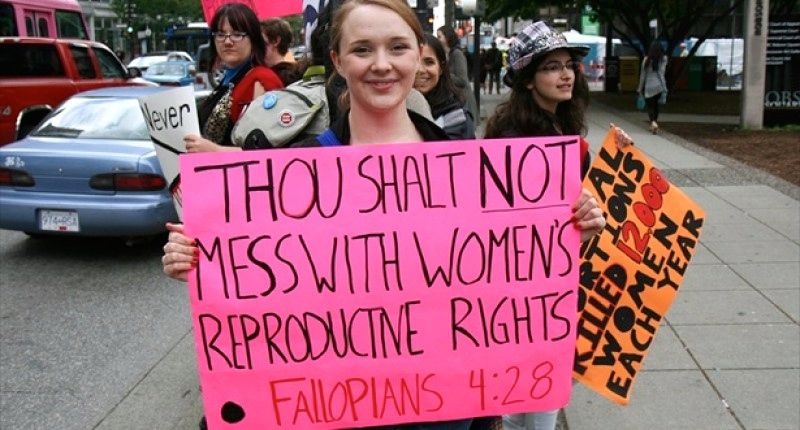 Norway has committed to join an international initiative that plans to raise millions of dollars to replace funding shortfalls from Donald Trump's ban on American-funded global NGOs that offer information about abortion.

That's medieval. It's just as insane as all the "Muslim extremism" stuff American conservatives go on and on about. This is 2017. Women get to be human beings with sovereignty over their bodies. If not in America, then dammit, the woke folks in Norway gonna make sure we get to be complete humans at least somewhere.

In January, the Netherlands started a global fund to help women access abortion services, saying Trump's "global gag rule" meant a funding gap of $600 million over the next four years, and has pledged $10 million to the initiative to replace that.

"At a time when this agenda has come under pressure, a joint effort is particularly important," he said in a statement.

Last month, Trump reinstated a policy requiring overseas organizations that receive U.S. family-planning funds to certify they do not perform abortions or provide abortion advice as a method of family planning.

Activists take part in a rally to support Polish women protesting against a ban of abortion, in front of the Polish embassy in Kiev, Ukraine, October 3, 2016. REUTERS/Valentyn Ogirenko