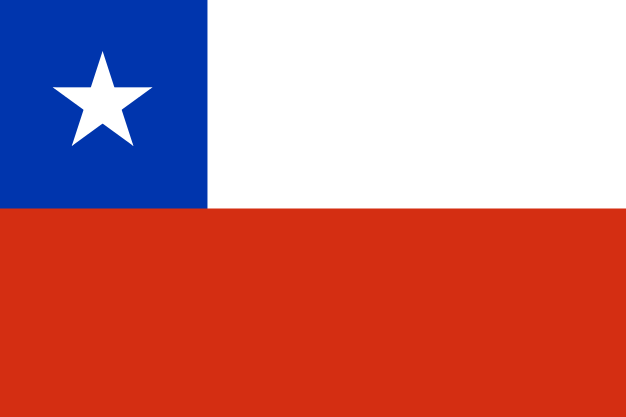 Texas and Chile have remarkably similar flags (though Chile got theirs first, by a matter of decades) and Texas doesn't have a Unicode-defined emoji for its flag (just a sprinkling of proprietary ones that do not cross platforms gracefully), so Texans have taken to using the Chilean flag emoji as a shorthand for the longhorn state.

This has outraged state rep Tom Oliverson (R-Austin) so thoroughly that he has introduced a bill telling Texans to knock it off, because "the Chilean flag, although it is a nice flag, can in any way compare to or be substituted for the official state flag of Texas."

The resolution was filed on Feb 16, and the Texas legislature has not taken further action on it. Yet.

According to HCR 75, “most major electronic messaging applications” include an emoji for Chile’s flag but not Texas’s. “All too often,” it claims, the Chilean flag is used as a substitute, which will not do. The colors and symbols stand for different things, the resolution says, and so on and so forth. Therefore, by adopting the resolution, the legislature would "

reject the notion that the Chilean flag, although it is a nice flag, can in any way compare to or be substituted for the official state flag of Texas and [would] urge all Texans not to use the Republic of Chile flag emoji in digital forums when referring to the Lone Star Flag of the great State of Texas."

Urging Texans not to use the flag emoji of the Republic of Chile when referring to the Texas flag. [Tom Oliverson/Texas House of Reps]