A hat brush for brushing your hat 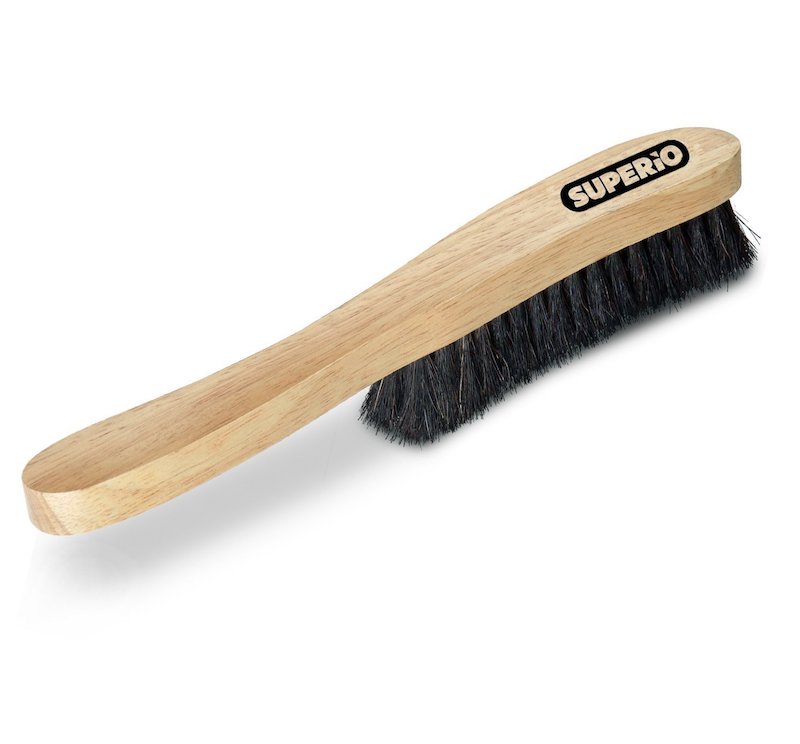 Got lint on your felt fedora? You need a hat brush.

I hung one of my SF Hat company fedoras in my mudroom for a few years. Recently I decided I wanted to wear it, but it was pretty dusty. A sticky lint roller would have killed the hat, what I needed was a hat brush!

Made of horsehair this brush is what you need to remove lint, loose dirt and other stuff from a nice hat.

A Hat Brush via Amazon

In April of 2019 I gleefully packed up my home of 11 years. While fantastical in retrospect, during the marathon packing session I remember thinking that once on the market my lovely oceanfront home would sell instantaneously, and I would be off to an exciting new life.