After a century of resisting monopolies, Democrats became the party of finance capitalism and it cost them the election 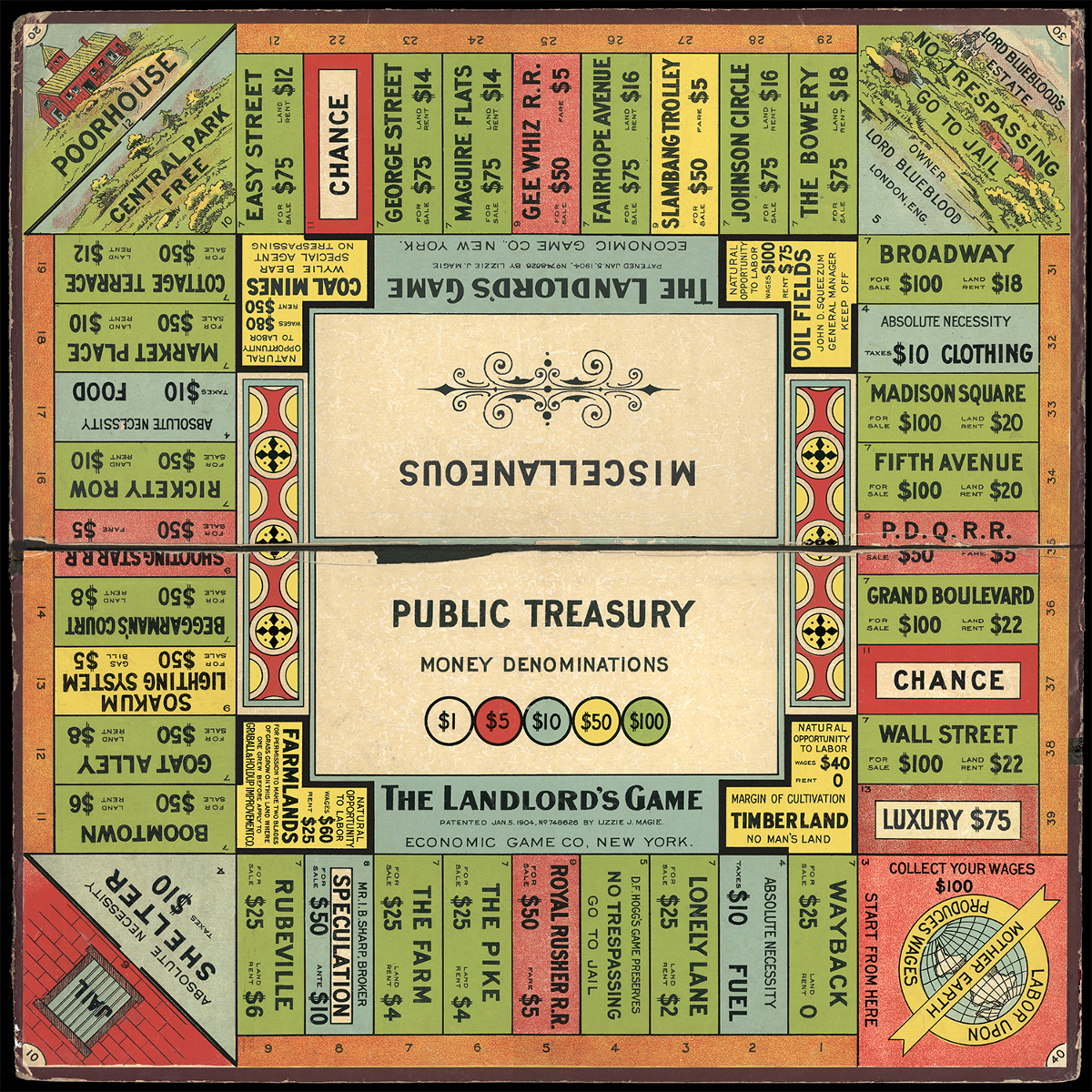 Monopolies are a well-documented drain on the economy, holding back growth and raising prices to the benefit of the 1% and the detriment of everyone else, and for 100 years, the Democratic party was the party of anti-monopoly, fighting for vigorous anti-trust enforcement, trade unionism, and decentralized power.

But when Reagan began to dismantle this, the neoliberal-infected Democratic establishment went along with the game, and found that they could get lots of money and support by becoming a handmaiden to monopoly, justifying it with the Chicago school economic orthodoxy that held that monopolies were "efficient" and produced low prices that helped working people more than merely being able to stand up to their employers could.

The Elizabeth Warren Democrats are pushing to make the Dems the anti-monopoly party again, and their well-financed establishment rivals are pushing back.

Many among this new breed of Democrats also embraced the corporate monopolists themselves, along with their partners on Wall Street, and competed with Republicans for campaign contributions from the biggest of the big. In the 1990s, this way of thinking and acting lay behind Bill Clinton’s decisions to unleash concentration in the banking, media, energy, and defense sectors, and to embrace a new approach to trade policy that largely opened the U.S. border to foreign monopolists, such as the Brazilian bankers who in recent years have taken over Anheuser-Busch, MillerCoors, Kraft, Heinz, and Burger King. (Late in his administration, Clinton partially corrected course by bringing a tough antitrust suit against Microsoft. The Obama White House followed a similar trajectory: early indifference followed in the last year by vigorous, if insufficient, attempts to take on power.)

The Democratic Party almost entirely failed to live up to its traditional promise to protect the independent farmer, shopkeeper, and businessperson. Instead, party leaders sat by quietly as Wall Street financiers armed with giant corporations expropriated the livelihoods of millions of American families.

Some in the Democratic Party, however, have finally awakened to America’s monopoly problem. Last June, Senator Elizabeth Warren delivered what was the most important anti-monopoly speech in America by a major political figure since Franklin Roosevelt. “Concentration,” Warren said, “threatens our markets, threatens our economy, and threatens our democracy.”