Pope to greedheads: better to be an atheist than the kind of Catholic who screws the poor 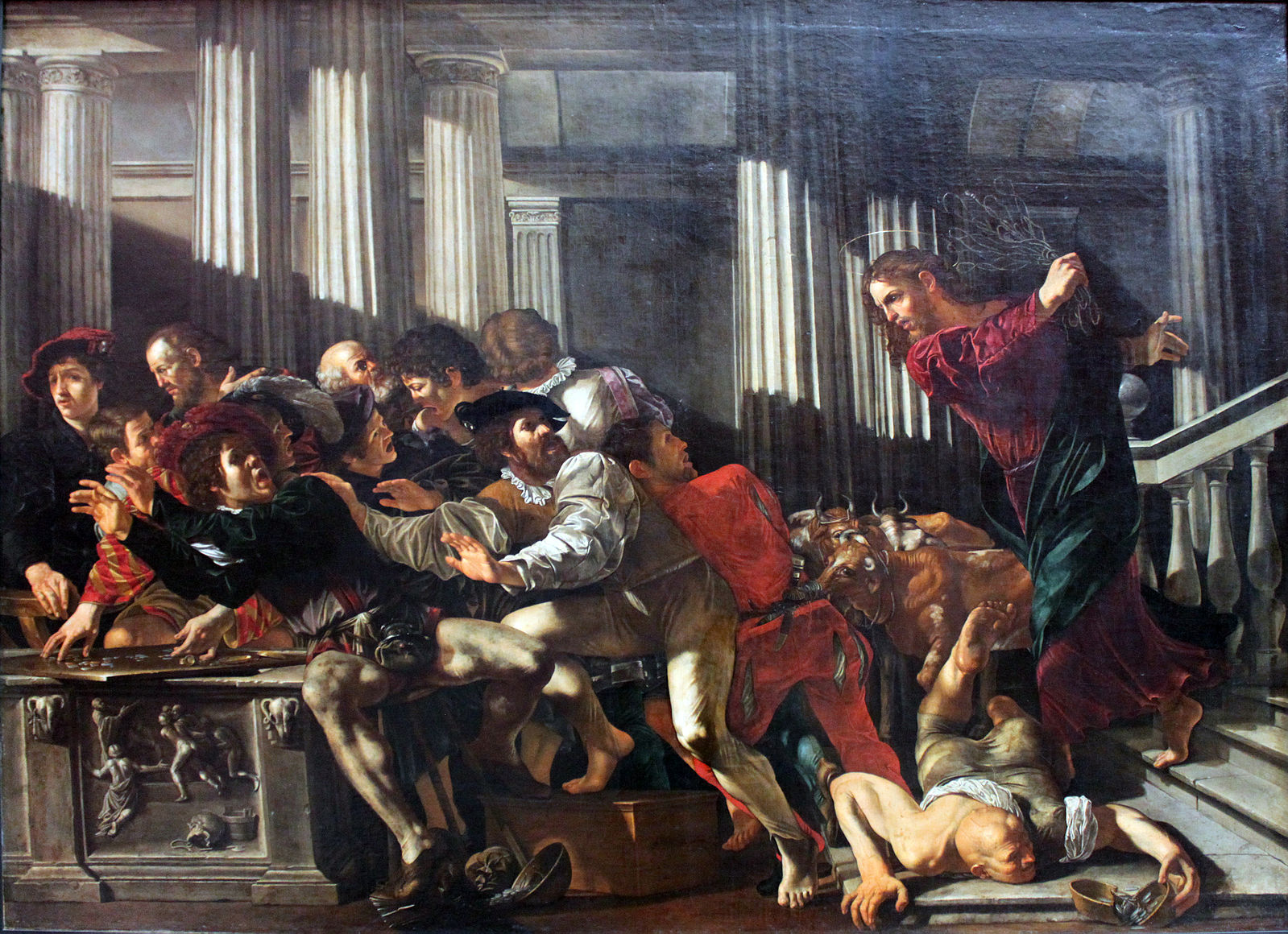 During an "improvised sermon" in his residence during morning mass, Pope Francis excoriated Catholics who lead a "hypocritical double life," going to mass and joining religious organizations while living from the exploitation of others — the Pope said these people should say to themselves, "my life is not Christian, I don't pay my employees proper salaries, I exploit people, I do dirty business, I launder money, (I lead) a double life'."

The Pope went on to suggest that he would prefer that these people identify as atheists, rather than Catholics.

As an atheist who does none of these things, I'd not welcome their company.

"There are many Catholics who are like this and they cause scandal," he said. "How many times have we all heard people say 'if that person is a Catholic, it is better to be an atheist'."