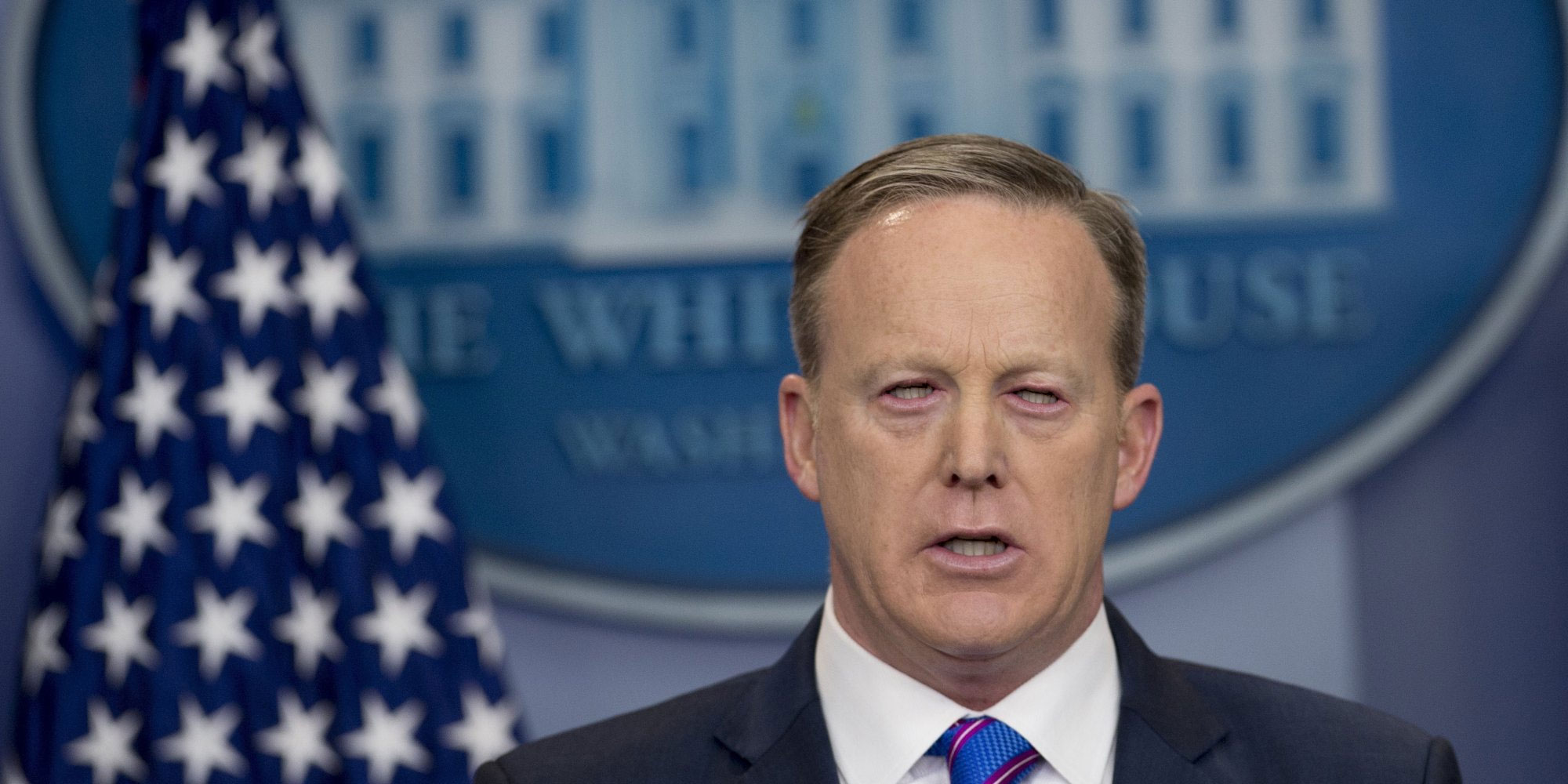 The New York Times reports that it and at least two other media outlets, CNN and Politico, were barred today from a White House press event. Also locked out were the LA Times and Buzzfeed, writes Politico's Dan Diamond.

Journalists from The New York Times and two other news organizations were prohibited from attending a briefing by President Trump's press secretary on Friday, a highly unusual breach of relations between the White House and its press corps.

Reporters from The Times, CNN and Politico were not allowed to enter the West Wing office of the press secretary, Sean M. Spicer, for the scheduled briefing. Aides to Mr. Spicer allowed in reporters from only a handpicked group of news organizations that, the White House said, had been previously confirmed to attend.

It's OK, though: Breitbart got in!