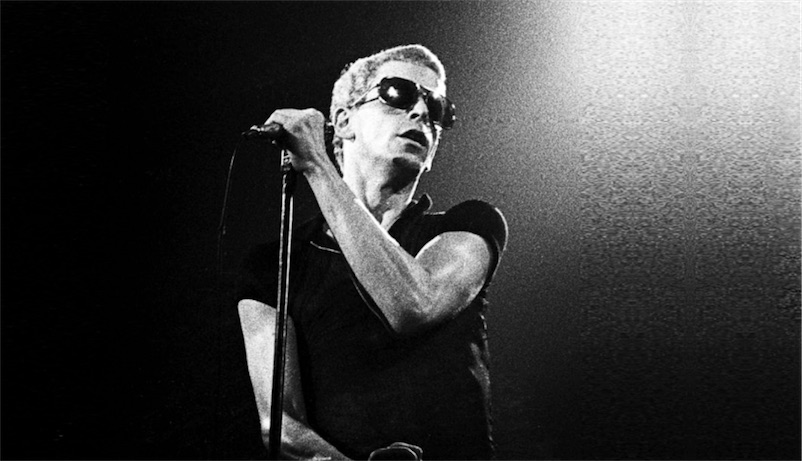 On what would have been Lou Reed's 75th birthday today, his widow Laurie Anderson announced that the New York Public Library has acquired the musician's complete archives. To celebrate, the NYPL is hosting displays and events celebrating Reed's life and work. Details here. Meanwhile, the good people at indie record label and publisher Anthology tweeted that they will work with the library and Reed's representatives "to publish new works!" From the NYPL: