Bitcoin hits record high, worth more than ounce of gold for first time 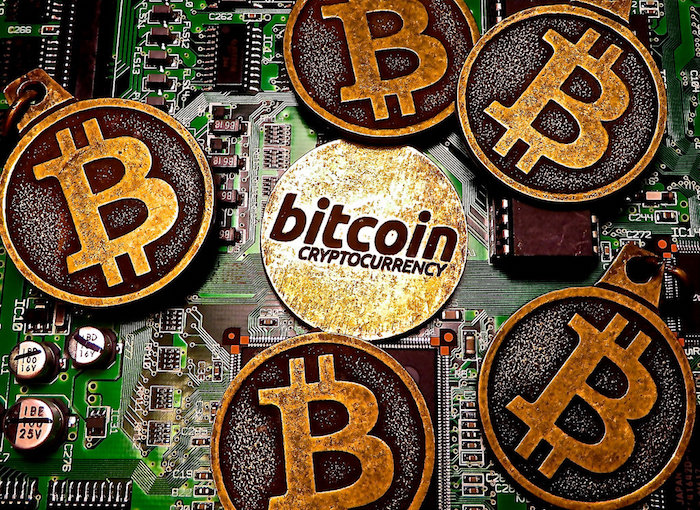 Bitcoin reached a new high at $1,271 per bitcoin yesterday, and for the first time surpassed the price of gold per ounce, which was worth $1,235 by the end of last night. A year ago, one bitcoin was valued at $421, so it's nearly tripled in 12 months, while gold's price was about the same last year as it is today.

One reason for the virtual currency's surge, according to NBC News:

One factor that may have led to bitcoin's price surge is an upcoming decision by the Securities and Exchange Commission on whether to approve a bitcoin exchange-traded fund (ETF) proposed by venture capitalist twins Tyler and Cameron Winklevoss four years ago.

The decision, which is expected by March 11, would mark the first bitcoin ETF in the U.S. If approved, the ETF would have to buy an estimated $300 million worth of Bitcoin, potentially doubling the value of the currency.

Proponents of bitcoin, like Kelly, argue that the digital currency may be edging out gold as an alternative asset.

And another reason for the record high, according to Bloomberg:

The latest surge in bitcoin’s value has been attributed to tighter currency restrictions in countries such as China, India and Venezuela, as well as speculation about prospects under the Trump administration.