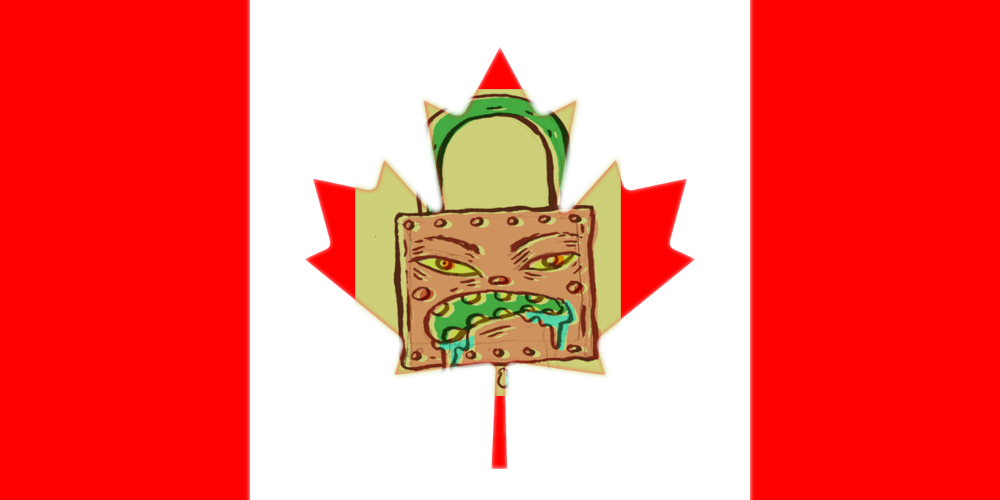 When the Canadian Parliament passed Bill C-11 -- Canada's answer to America's notorious Digital Millennium Copyright Act -- it was in the teeth of fierce opposition from scholars, activists and technologists, who said that making it a crime to modify your own property so you could do something legal (that the manufacturer disapproved of) had been proven to be a terrible idea in practice in the USA, and that Canada should learn from its neighbour's mistake.

But Bill C-11 did pass, with help from fraudulent statistics and absurd analogies.

Now the chickens are coming home to roost: a federal judge has handed down a massive fine against a company that made modchips for Nintendo game-systems, saying that these chips were illegal even though they were used for legal, legitimate purposes. The judge's ruling means that for Canadians, that any act of breaking DRM, for any purpose, even legal ones, opens you up to millions in damages and fines.

With the court clearly concluding that Go Cyber Shopping was a bad actor, it proceeded to lower the boom with massive damages. It concluded that statutory damages can be applied to circumvention, ruling that the $20,000 maximum per infringement should be applied for a total of $11.7 million. Moreover, it concluded that there was a need for further deterrence and it awarded another $1 million in punitive damages.

The case is a big win for Nintendo and an exceptionally aggressive application of the new anti-circumvention rules. It leaves no doubt that Canada has one of the most restrictive and potentially punitive digital lock rules in the world, with the court adopting expansive interpretations to the digital lock protections and dangerously narrow views of the exceptions. The government emphasized that the digital lock exceptions would help maintain the copyright balance, but the court pays little regard for balance in the ruling. With the government set to conduct its review of the Copyright Act later this year, the decision reinforces that Canada already has some of the most powerful anti-piracy laws in the world and that the government must now work to address the ineffectiveness of the anti-circumvention exceptions, most notably by closing the fair dealing gap.