Queen Bees and Wannabes: a parents' up-to-date guide to the perils of "girl-world" 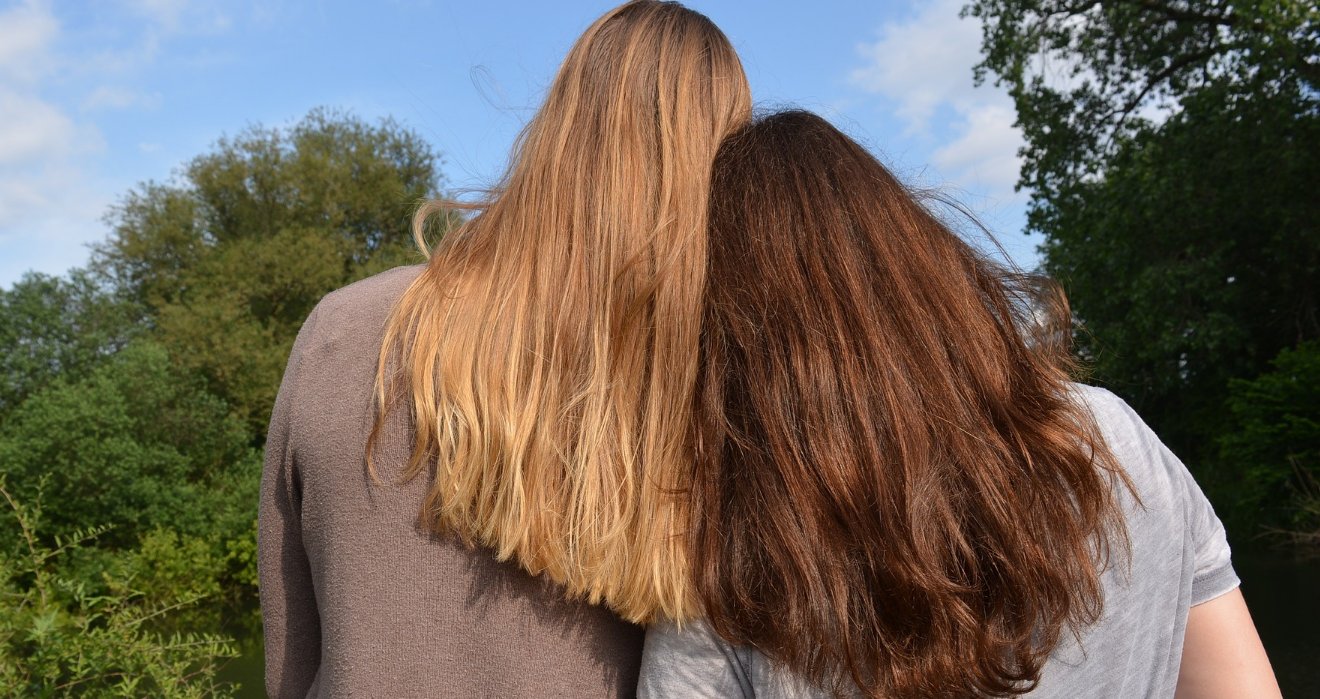 Queen Bees and Wannabes: a parents' up-to-date guide to the perils of "girl-world"

It's been fifteen years since the first edition of educator Rosalind Wiseman's Queen Bees and Wannabes was published; now in its third edition -- updated with current, timely material about social media and other fast-moving subjects, as well as reflections from girls who were raised on the techniques in the previous editions -- the book is a compassionate, aware, and intensely practical guide to navigating the toxic, gendered lives of young girls in a diverse, politicized world.

Wiseman starts from the observation that girls form cliques for many reasons, and many of them are healthy and supportive, but that these cliques can also be a hazard to the mental health, happiness, physical and sexual safety and educations of the girls at all levels of the social pecking order.

The book begins with a theory that tries to explain why girls form these groups -- the need to fit in, or reject, or at least navigate, the feminine "ideals" that are imposed on them (and that they perpetuate). This theory runs through the book and is used as a tool to unpick the complex and difficult situations that arise when girls pressure each other into mean behavior, or exclude one another, or get in over their heads (it's also a tool that Wiseman uses to analyze the best of the intense friendships girls often form). Wiseman also applies a corollary of this theory to explain the way that boys interact with one another and with girls, but I get the impression that if you're interested in how this stuff applies to boys, you should read her book on the subject, Masterminds and Wingmen.

But Queen Bees isn't a why book so much as it's a what and how book: as in "OK, my kid is inconsolable, or in trouble, or acting really viciously -- what do I do about it and how do I do it?"

That's where Queen Bees shines: it's a book about how to get past your parental upset, fear and anger, and come up with compassionate, individualized strategies that parents and daughters can work through together (there's also material on dealing with the toxic parents in your kid's social circle, but again, Wiseman's written an entire book on this: Queen Bee Moms and Kingpin Dads. The advice contains few absolutes, and where they appear, they are surprising. Wiseman says that you should almost never be looking at (or spying on) your daughter's mobile devices (she makes an exception for imminent danger, such as a strong suspicion that she is being physically or sexually abused). But she does say that you should take away your kids' phones at bedtime and give them back in the morning.


As I mentioned, this is the third edition, updated in 2016, and there's a lot of extremely practical, road-tested material that relates to the unique complications of life in this decade: what to do if your kid is the subject of a "So-and-so is a slut Facebook group" (or if your kid creates such a group!). These scripts and tools are interspersed with testimonials from aggressors, victims and parents of both who survived these experiences, reflecting on what worked.

My daughter just turned nine and is starting to intersect with these issues. We've had a couple of bumps this school year (that's why a friend recommended the book to me). I finished reading it on a business trip and called my daughter from the road to discuss it with her and she made me promise to read some of it at bedtime when I returned.