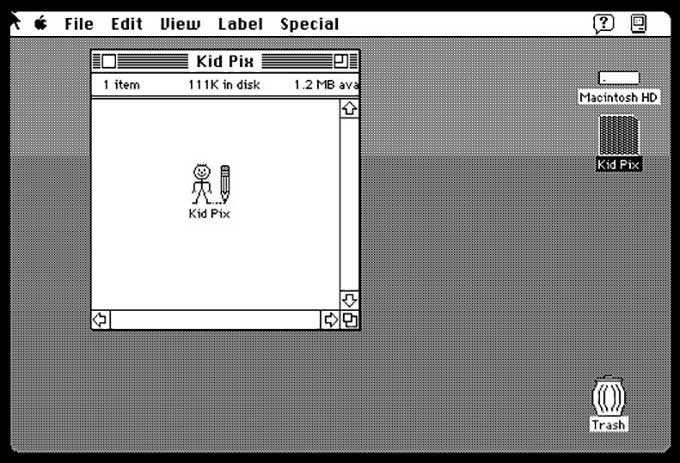 Earlier this month, I was lucky enough to get my hands on a Pocket Sprite – a $55 piece of game emulation hardware that fits in the palm of your hand. Measuring just an inch wide and two inches tall, the Pocket Sprite looks like the smallest Game Boy you’ve ever seen. It plays like […]

Jeff Atwood (coincidentally the cocaine-dusted, AK-toting godfather of our comment system) writes at length about the absolutely fabulous things that the tiny, supremely adaptable Raspberry Pi computers have done for the emulation scene. His posting doubles as a useful how-to for those unfamiliar with the drill. 1. The ascendance of Raspberry Pi has single-handedly revolutionized […]