40% of households in Philadelphia can't pay their water bill 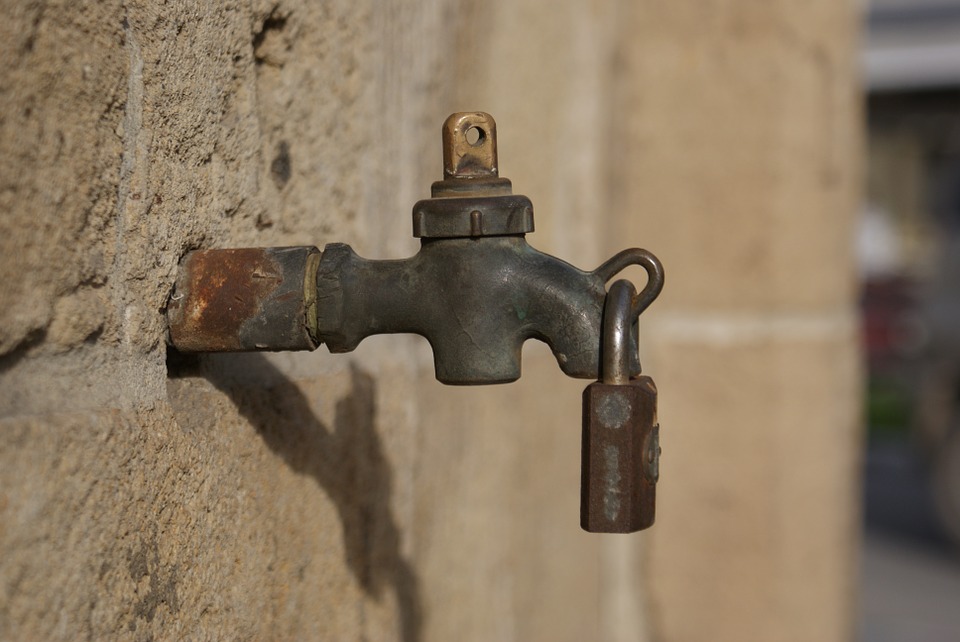 America is in the midst of an "invisible water crisis" as the post-war water infrastructure reaches the end of its duty-cycle and cash-strapped public utilities struggle to find the money to rebuild it. In cities like Philadelphia, Atlanta, Seattle, and Detroit, families increasingly find themselves in water debt, and in Detroit, 50,000 households have had their running water cut off because of delinquency.

The estimated bill for upgrading the end-of-lifed American urban water infrastructure is $1 trillion. Cities that have tried privatization as a means of pushing the bill onto investors have been shocked by the bills: in Atlanta, the private water provider charges $325.52 a month, which only qualifies as "affordable" if your household income tops $87K.

For people already living in poverty — 40 percent of the population in Detroit — any increase in a water cost will strain a family’s finances, said Randy Block, director of the Michigan Unitarian Universalist Social Justice Network. He and others in the faith community are trying to raise money to help needy residents pay for water. He thinks water should be recognized as a human right in Michigan just as the United Nations General Assembly defined it in 2010. He likened the city shutting off water for delinquent customers to a war on poverty, and he believes similar skirmishes will play out across the country as income inequality grows.

“Detroit is the canary in a coal mine,” Block said.

Mark Fancher, an attorney for the American Civil Liberties Union (ACLU) of Michigan, said unaffordable water has been a “pretty massive problem” in Detroit for 10–15 years. The practical result of shut-offs, he said, is residents relocating. While there are hardship extensions for residents who have fallen behind on their bills but are also suffering from a serious medical condition, according to Fancher, the system could be a lot better: Residents often don’t know about it, or their applications are denied. Other times, they might receive bills for water they didn’t use or not get the bills at all, he said.

“The argument has been made that an affordability plan for the city of Detroit would be a really helpful thing for the struggling utility,” Fancher said. “Because even though people who take advantage of it may not be paying full market rate for water, they’ll be paying more than nothing, which will at least bring in some significant amount of money that right now they’re not getting at all.”