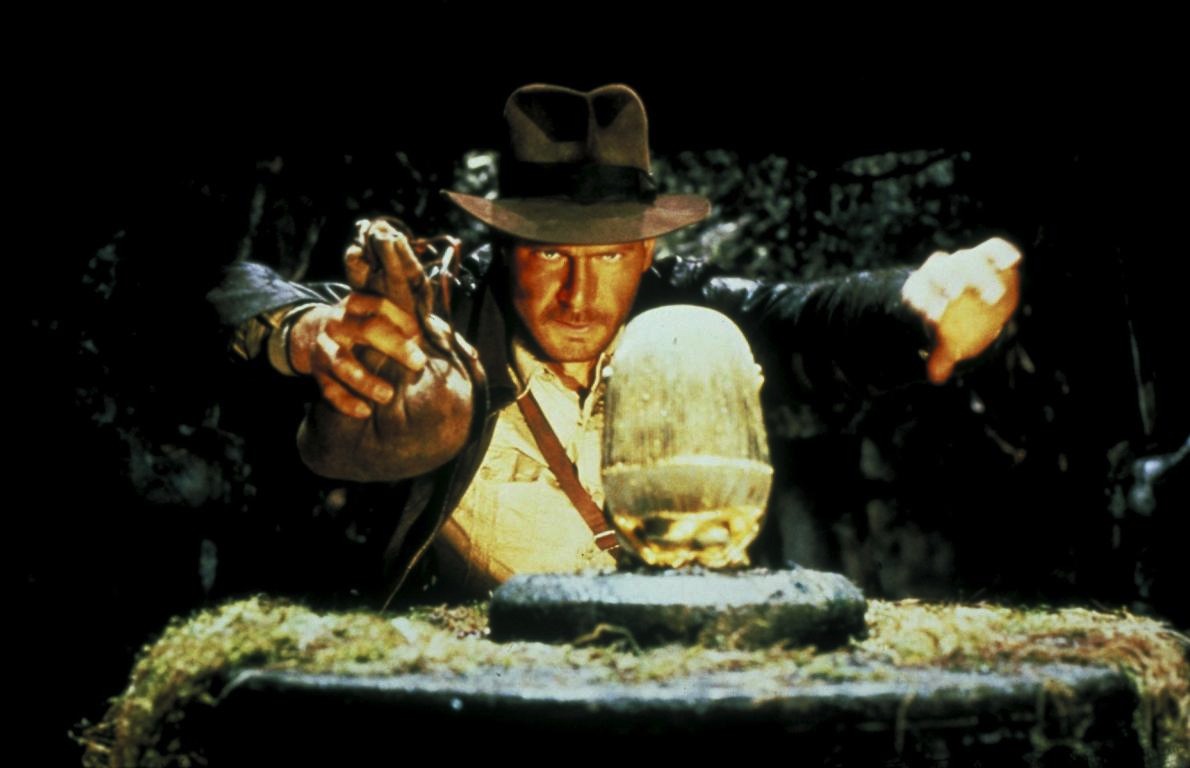 Indiana Jones will return to the big screen on July 19, 2019, for a fifth epic adventure in the blockbuster series. Steven Spielberg, who directed all four previous films, will helm the as-yet-untitled project with star Harrison Ford reprising his iconic role. Franchise veterans Kathleen Kennedy and Frank Marshall will produce.

“Indiana Jones is one of the greatest heroes in cinematic history, and we can’t wait to bring him back to the screen in 2019,” said Alan Horn, Chairman, The Walt Disney Studios. “It’s rare to have such a perfect combination of director, producers, actor and role, and we couldn’t be more excited to embark on this adventure with Harrison and Steven.”

I have made a terrible choice… pic.twitter.com/ffaJPogfsl — Dogs are the best people (@_TheBestDogs) November 6, 2019 After Temple of Doom you can not expect the dog to have watched Last Crusade. Nice use of Enya there too.

Everyone hates Nazis. For decades they’ve been the go-to villains for movies that need bad guys. With the modern sensitivity toward Native Americans, Russians and other traditional villains of American screenwriting, I predict we will see a resurgence in film and television with lots more nasty Nazis. The Man in the High Castle, anyone? So […]