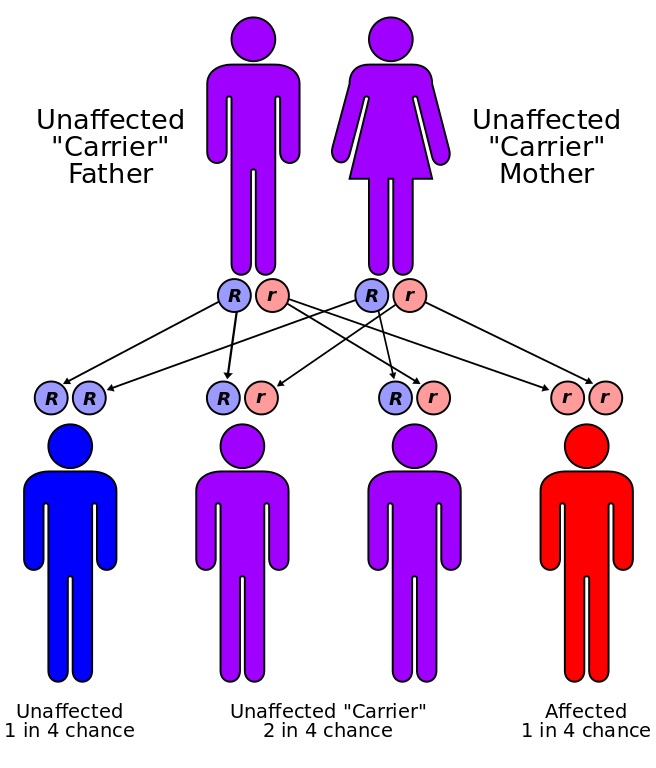 [UPDATE 3/11/2017: Snopes reports that "HR 1313 does not allow employers to force all their workers to submit to genetic testing." Instead "H.R. 1313 states that employers may provide additional insurance premium discounts to workers who take part in their companies’ voluntary wellness programs. Once enrolled, the bill says, businesses are allowed to collect 'information about the manifested disease or disorder of a family member' of participating employees."

If you think your genetics are your own personal beeswax, think again. Amidst all the hoopla surrounding the Affordable Care Act this week, the House GOP quietly pushed forward a bill – HR 1313 – that would make it legal for employers to demand genetic testing from workers. Workers who refuse could be penalized for thousands of dollars.

On Wednesday, a House committee approved the bill with "all 22 Republicans supporting it and all 17 Democrats opposed," according to Business Insider.

"What this bill would do is completely take away the protections of existing laws," said Jennifer Mathis, director of policy and legal advocacy at the Bazelon Center for Mental Health Law, a civil rights group. In particular, privacy and other protections for genetic and health information in GINA and the 1990 Americans with Disabilities Act "would be pretty much eviscerated," she said.

And according to PLOS:

A May 16, 2016, ruling from the Equal Employment Opportunity Commission laid the groundwork for penalizing employees who refuse to answer questions about their or their spouses’ health. This could amount to thousands of dollars a year, according to a report from the Kaiser Family Foundation. H.R.1313 would make that even worse.

240px-Emojione_1F4B0.svg“It would further permit workplace wellness programs to penalize much more severely employees who wish to keep their genetic and health information private, allowing penalties of up to 30 percent of the total cost of an employee’s health insurance,” Dr. Cox writes. And the Public Health Service Act permits an increase to 50%. “Penalties of this magnitude would compel Americans to choose between retaining the privacy of their health and genetic information and accessing affordable health insurance.”

Yesterday the bill passed its first “mark-up session,” and will either head for the next markup with the Ways and Means Committee or become part of a package of health-care-related bills that goes to the House floor soon, according to Derek Scholes, PhD, the American Society of Human Genetics’ (ASHG) director of science policy, who attended the session.

For many more details, check out the articles in Business Insider and PLOS.

Martin Holst Swende maintains a free/open tool for testing software that uses the (notoriously flawed) Iclass Software, which is used by Inside Secure for its RFID-based access systems.