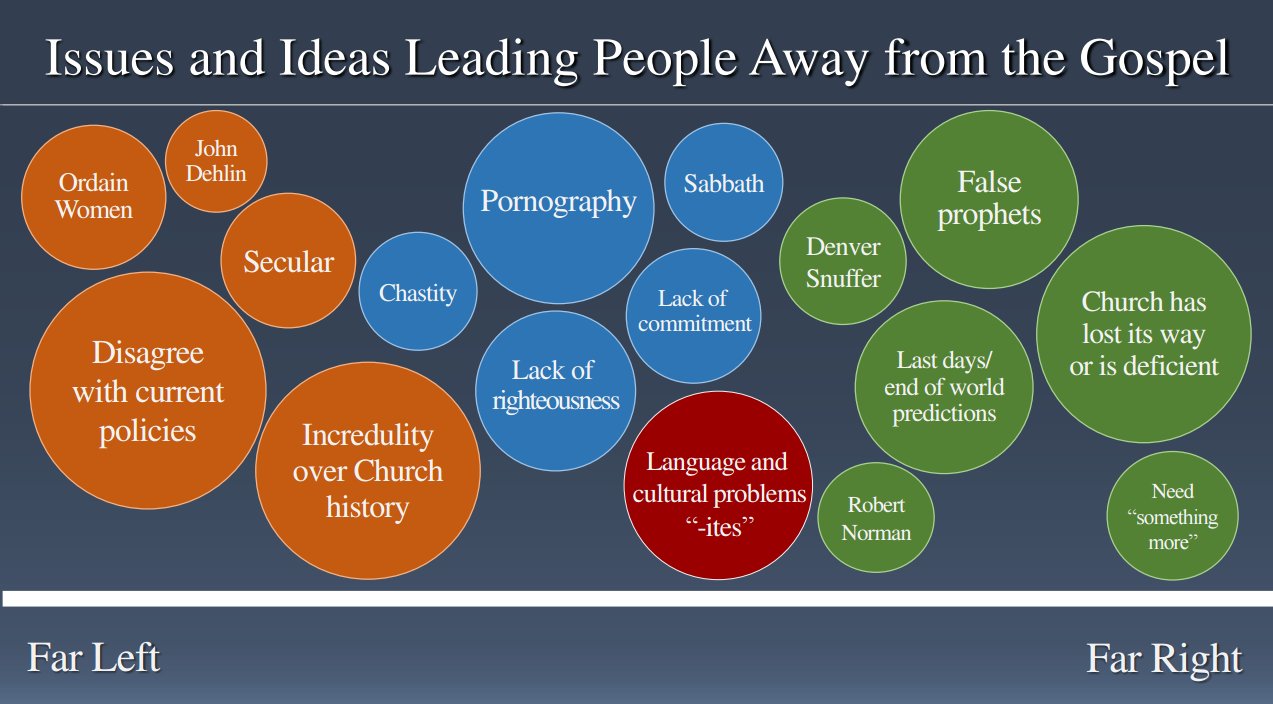 Mormonleaks is a whistleblower site dedicated to revealing corruption and hypocrisy in the Church of Latter Day Saints; over four months, it has published many documents that did just that, but when it published a leaked Powerpoint revealing the Church's view on "the roots of apostasy, such as pornography, campaigns to ordain women, challenges to church history and general 'lack of righteousness,'" the Church turned to the Digital Millennium Copyright Act and a bogus claim of copyright infringement to get the document taken down.

False claims -- including those that fail to take account of fair use -- under the DMCA are illegal and victims of DMCA abuse can sue to have their attorneys' fees covered in such instances.

In the letter, MormonLeaks' Las Vegas-based attorney Marc Randazza contends the site "obtained this document lawfully and had a right to distribute it in its capacity as a journalistic resource devoted to discussing facts about the LDS Church."

The site was founded in December by Ryan McKnight, a former Mormon who lives in Las Vegas.

Previous materials leaked through McKnight, including widely circulated videos of briefings given to LDS apostles, have proved to be credible.

Randazza, asserting the March 1 "takedown notice" was a misuse of copyright law, asked the church to continue its "reasonable" policy of the recent past of seeming "to handle criticism and commentary with admirable grace, tact and class."