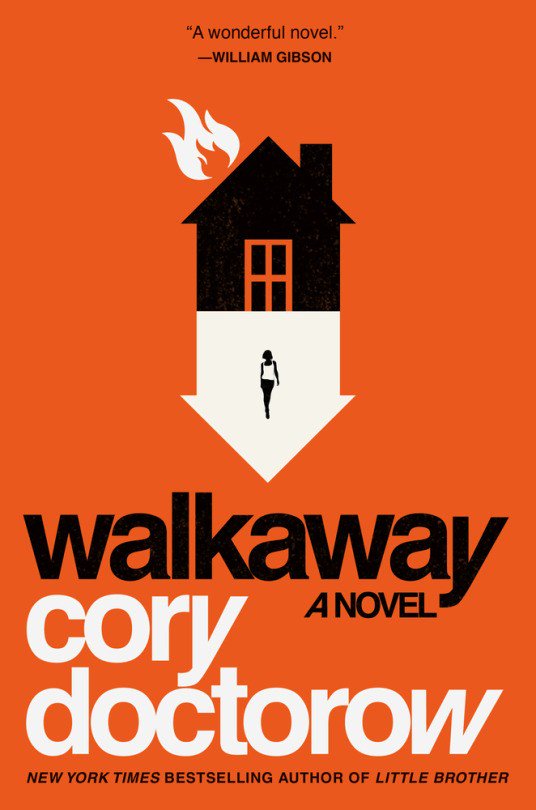 My latest Publishers Weekly column announces the launch-date for my long-planned "Shut Up and Take My Money" ebook platform, which allows traditionally published authors to serve as retailers for their publishers, selling their ebooks direct to their fans and pocketing the 30% that Amazon would usually take, as well as the 25% the publisher gives back to them later in royalties.

I'll be launching the platform with my next novel, Walkaway, in late April, and gradually rolling out additional features, including a name-your-price system inspired by the Humble Bundle and the Ubuntu payment screen.


Selling your own ebooks means that you can have more than one publisher -- say, a UK and a US one -- and sell on behalf of both of them, meaning that readers anywhere in the world come to one site to buy their books, and the author takes care of figuring out which publisher gets the payment from that purchase.


It's all an idea whose time has come! My UK publisher, Head of Zeus, is just launched a very similar initiative for authors who don't want to host their own stores: BookGrail.

Buying an e-book from a website and sideloading it onto your Kindle will never be as easy as buying it from the Kindle store (though if the world's governments would take the eminently sensible step of legalizing jailbreaking, someone could develop a product that let Kindles easily access third-party stores on the obvious grounds that if you buy a Kindle, you still have the right to decide whose books you'll read on it, otherwise you don't really own that Kindle). But a bookstore operated by an author has an advantage no giant tech platform can offer: a chance to buy your e-books in a way that directly, manifestly benefits the author.

As an author, being my own e-book retailer gets me a lot. It gets me money: once I take the normal 30 percent retail share off the top, and the customary 25 percent royalty from my publisher on the back-end, my royalty is effectively doubled. It gives me a simple, fair way to cut all the other parts of the value-chain in on my success: because this is a regular retail sale, my publishers get their regular share, likewise my agents. And, it gets me up-to-the-second data about who's buying my books and where.

It also gets me a new audience that no retailer or publisher is targeting: the English-speaking reader outside of the Anglosphere. Travel in Schengen, for example, and you will quickly learn that there are tens of millions of people who speak English as a second (or third, or fourth) language, and nevertheless speak it better than you ever will. Yet there is no reliable way for these English-preferring readers, who value the writer's original words, unfiltered by translation, to source legal e-books in English.

Amazon and its competitors typically refuse outright to deal with these customers, unable to determine which publisher has the right to sell to them. Most publishing contracts declare these nominally non-English-speaking places to be "open territory" where in theory all of the book's publishers may compete, but in practice, none of them do.