Leaving kids in front of screens unsupervised for hours may have unpleasant consequences, parents learn 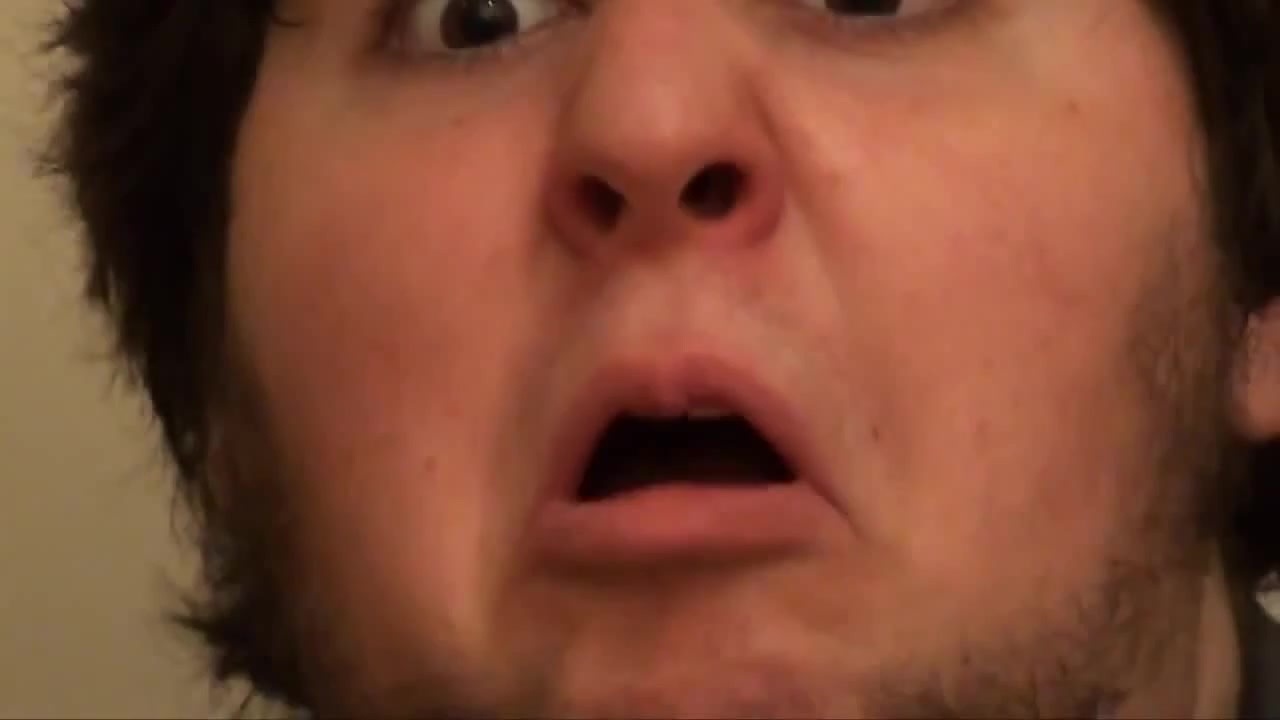 We all did so well keeping our kids away from obvious traps like 4chan, but it turns out that during those endless unsupervised hours watching Minecraft videos and Twitch streams, their hosts were muttering on about anime and black IQs and what to do about The Jews. And now our kids are hitting their teens, it's coming out of them like the first belches of sewage from a blocked toilet, and, well, here we all are in 2017!

...again this week with the news that YouTube video gaming personality JonTron had made several racist and anti-semitic statements. JonTron — real name Jon Jafari — started his week by tweeting support for Iowa representative Steve King on Sunday, after King made the troubling claim that “we can't restore our civilization with somebody else's babies.” Jafari then doubled down on this stance in an interview with fellow streamer Steven “Destiny” Bonnell, complaining of the erosion of a “unifying culture” in the United States, portraying Black Lives Matter as violent terrorists, and repeatedly making portentous warnings that white people would become the minority in American society. ...

On YouTube, these fringe opinions are insidious, too. They’re not set to Leni Riefenstahl films or videos of the Nuremberg Rallies — they dribble out during video game streams, or in Twitch chat, or in YouTube’s never-ending “up next” queue. These are ostensibly benign spaces that have become politicized in recent years, but not so loudly that the average parent will be able to clock the association. As the Gizmodo commenter notes, the kids’ parents see video games and “it’s not a red flag.”

The bedroom resentments of adolescent boys are the new mass media; they're desperate for fraternity, they find the others, and they never get the chance to grow out of it before it's too late. And then there are the ringleader types--older, odder men with an opportunistic talent for lurking close to both youngsters and fame, desperate for the latter but stuck with the former. We're already too accustomed to watching them implode; eventually one of them will be cunning and consistent enough and then we'll really be off to the races.

One objection: The Verge's headline notwithstanding, there's never really been much of a secret about what these guys talk about, has there? People just didn't take it seriously until Trump, until folks other than women and minorities were subjected to it. Before, it was all ironic.