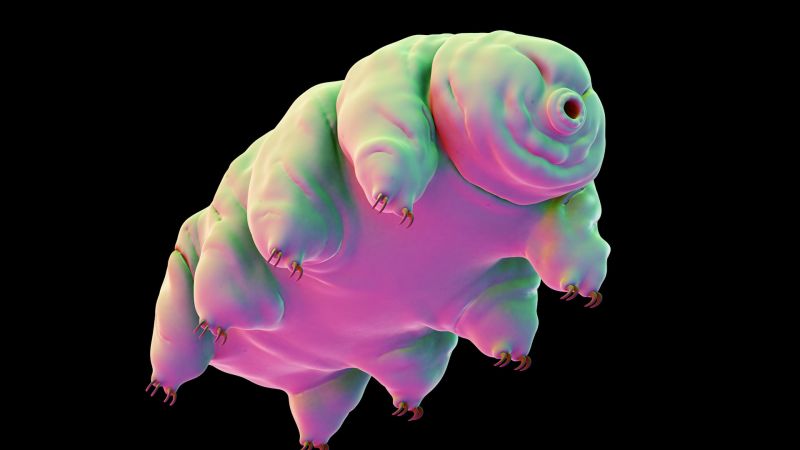 This doesn't explain why tardigrade plushies thrive on my couch.