A doll designed to bend into the whole alphabet 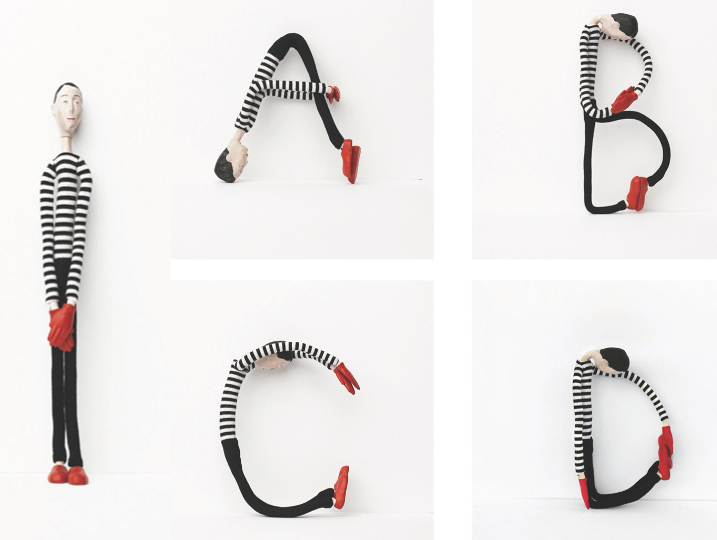 Mister Alphabet is an action-figure designed to cleverly bend and contort into every letter of the Latin alphabet; the website is long on trademark warnings and arty Instagram photos, but short on details, like, "Is this an object of commerce?" and "If so, where does one buy it?" (via Kottke)