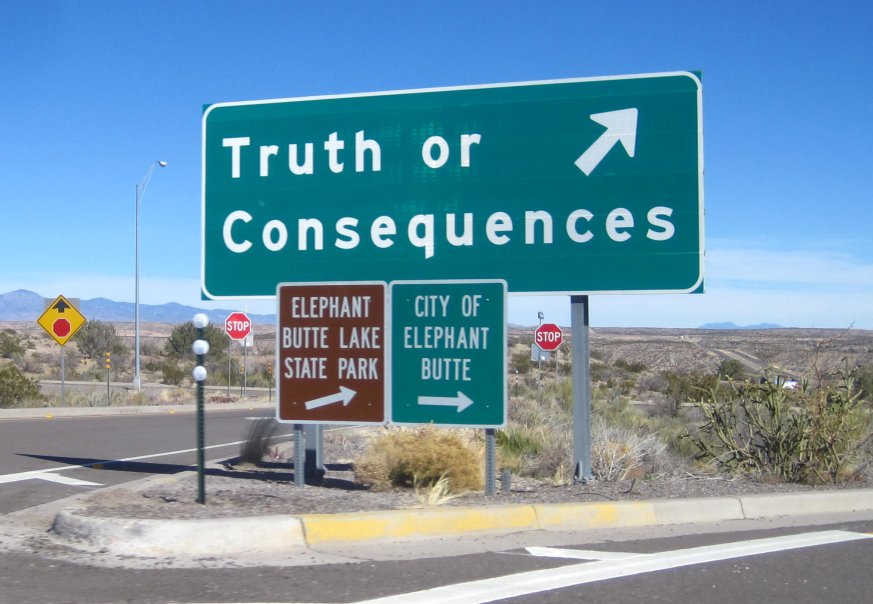 Spread over an area of 40 football fields, New Delhi’s garbage mountain towers over nearby buildings. Ghazipur landfill in New Delhi is India’s highest rubbish mountain, spreading over an area larger than 40 football pitches. It is predicted to grow taller than the Taj Mahal by 2020. Along with the smell, smoke and pollution from […]